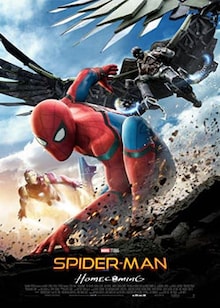 A young Peter Parker (Tom Holland) returns home to live with his Aunt May (Marisa Tomei), but he's distracted by his ambitions of being a superhero. Under the watchful eye of mentor Tony Stark (Robert Downey Jr.) he starts to embrace his alter-ego as Spider-Man. When the evil Vulture/ Adrian Toomes (Michael Keaton) emerges, Parker must put all his lessons to test and be the hero he has been hoping to be. 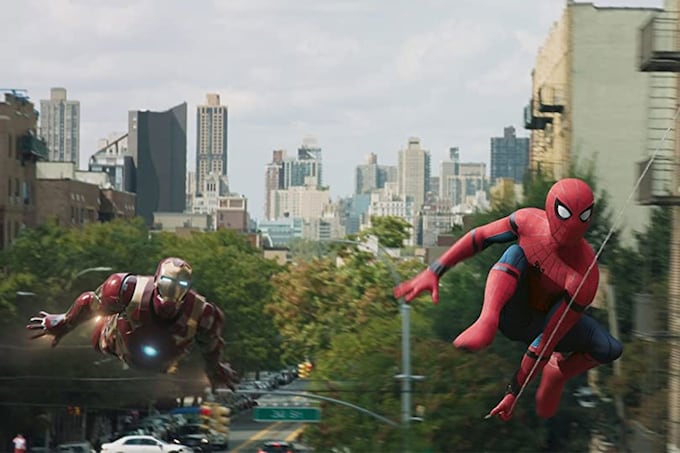 Unlike many other superheroes, Spider-Man has usually been portrayed as a teenager, attempting to balance the excitement of his school life with cleaning up local crime. It's what gave rise to the 60s-comic book tagline – “Just your friendly neighbourhood Spider-Man” – and it's what Tony Stark (Robert Downey Jr) asks of our newest Peter Parker (Tom Holland) in Spider-Man: Homecoming, after his brief heroics in Captain America: Civil War.