Launched in 2008, the Marvel Cinematic Universe encompasses an array of superhero stories — across film, TV, and print — drawn from Marvel Comics. Disney-owned Marvel Studios is behind all major properties.

Its movies are divided into "phases". Iron Man kicked off the MCU in 2008, with The Avengers wrapping up Phase One in 2012. Phase Two started with Iron Man 3 the following year, and ended with Ant-Man in 2015. Captain America: Civil War started Phase Three in 2016, which ended with Spider-Man: Far From Home in 2019. The first three phrases were retroactively dubbed the Infinity Saga. Phase Four began in 2021 with Black Widow, and is the first phase expected to not have an Avengers movie.

The MCU expanded to television in 2013 starting with Agents of S.H.I.E.L.D. before giving rights to its characters to a variety of platforms. This brought us the likes of Daredevil, Jessica Jones, Runaways, and Cloak & Dagger. But with the launch of Disney+ in late 2020, Marvel Television was folded into Marvel Studios. Since then, the MCU TV series are more closely linked to its movies, with film stars crossing over into the likes of Loki and WandaVision, in addition to new superheroes being introduced on TV in Ms. Marvel and Moon Knight. 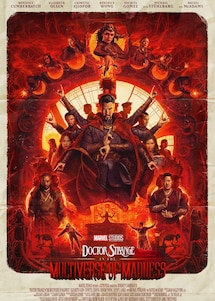 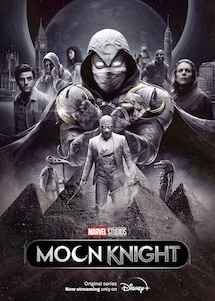 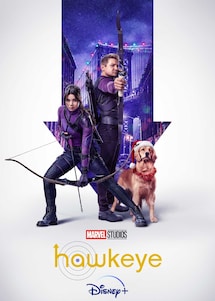 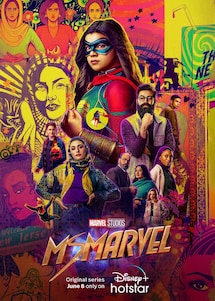 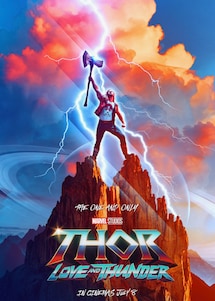 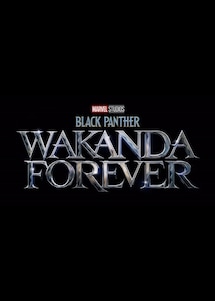 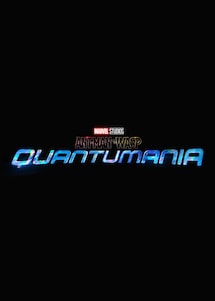 Ant-Man and the Wasp: Quantumania

Guardians of the Galaxy Vol. 3

The Guardians of the Galaxy Holiday Special