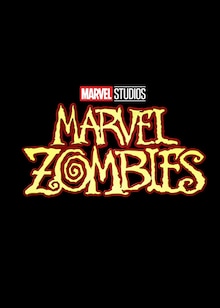 Share
Animation Superhero
Season 1 English
A spin-off of the alternate reality introduced in What If...? season 1, episode 5 "What If... Zombies?!" 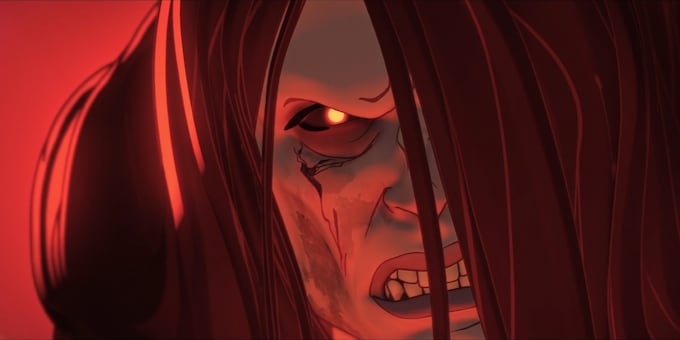