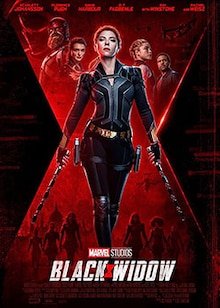 Black Widow is the first solo Marvel adventure for Scarlett Johansson's Natasha Romanoff. As the titular character, she confronts the horrors of her past following the Avengers-splitting events of Captain America: Civil War. Natasha's final tale, coming in the wake of Avengers: Endgame, reaches deep into her spy origins and brings in the loved ones she left behind, all while she's chased by an old foe she thought she had put to rest. 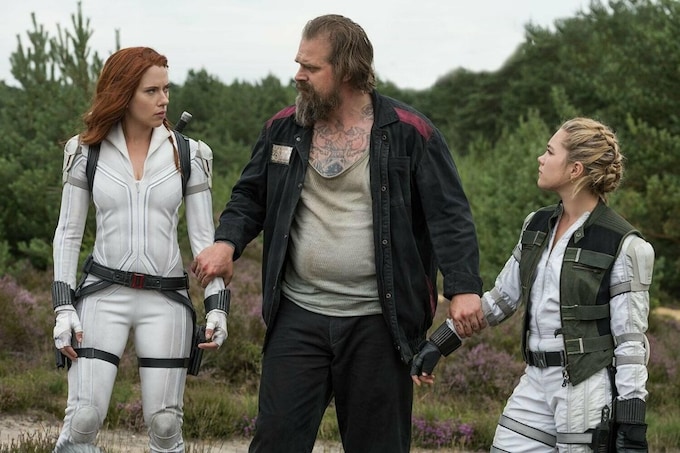 Black Widow — now streaming on Disney+ Hotstar, over a month and a half after its Disney+ debut — is frustrating on many counts. As an espionage action thriller, it's a mishmash of other movies of its ilk. A fisticuff between the film's female leads is reminiscent of the choreography and cinematography from Paul Greengrass' Matt Damon-led Jason Bourne films. Black Widow's early Budapest car chase is drawing on the energy of Tom Cruise's Mission: Impossible. Another shot in that sequence reminded me of the 2012 James Bond movie Skyfall, with Daniel Craig and Javier Bardem. A character even watches a Bond film during Black Widow — the 1979 Roger Moore-starrer Moonraker, to be specific — that serves as a bit of foreshadowing for events later in the Marvel movie.