After the death of the King of Wakanda, T'Challa returns home to the African nation, which is isolated but technologically advanced, to sit on the throne and take up his rightful position as king.

But when a powerful old enemy suddenly reappears, T’Challa’s mettle as king — and Black Panther — is tested. He is drawn into a formidable conflict that risks both the fate of Wakanda and the entire world.

Surrounded by treachery and danger, the young king must rally his allies and realise the power of the Black Panther to defeat his enemies and secure the safety of the people of his kingdom. 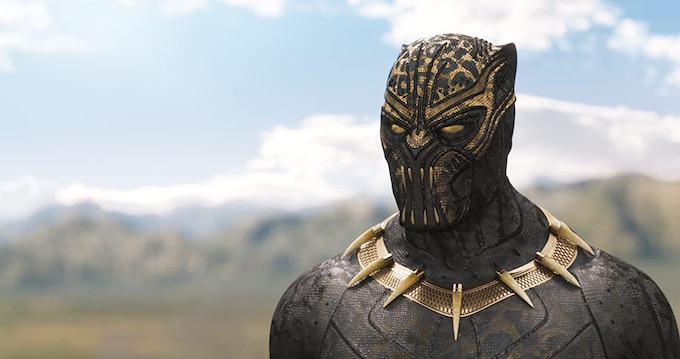 The title character of Black Panther – the first Marvel superhero film with an African-American lead – has a lot of problems, but the most personal and likely the most important one is that he doesn't know how to lead his people. He wants to be a good king, but he doesn't actually know what that entails. Everyone around him has stances of their own – which inform the kind of ruler he becomes over the course of the film – but he's got to be the one to make the decisions at the end of the day.