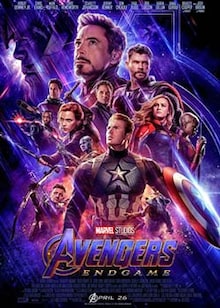 After Thanos’ (Josh Brolin) infamous genocidal snap (Blip) in Avengers: Infinity War (2018) wipes out half of the population, the surviving Avengers and their allies try to reverse the destruction and restore balance in the universe.

Ant-Man (Paul Rudd) escapes the Quantum Realm and lands up in 2023, presenting time travel as a plausible solution.

This kickstarts a rocky journey for Avengers to the past, in an attempt to reverse the catastrophic effects of the Snap.

The film revisits several important scenes distributed throughout the franchise.

Avengers: Endgame is the 22nd entry to Marvel Cinematic Universe. 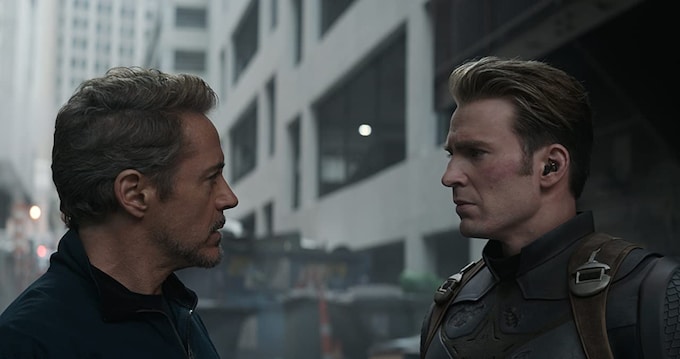 This time last year, Avengers: Infinity War shifted the Marvel Cinematic Universe by introducing something it had been mostly lacking in: stakes. Set aside the power of the Infinity Stones that Thanos (Josh Brolin) collectively used to wipe out half of all life in the universe at the end of the film, every punch and kick delivered by the purple giant ? and his capable minions ? carried a real sense of threat throughout. Vulnerable, always a step behind, and ultimately over-powered, the titular team of superheroes and their allies were dealt a heavy loss. As its direct follow-up, Avengers: Endgame picks up on the natural next step after a defeat ? reflection and grief. Here's our Avengers: Endgame review.