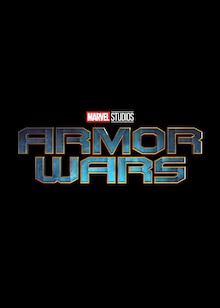 James Rhodes/ War Machine (Don Cheadle) must save the day after his late best friend Tony Stark's (Robert Downey Jr.) tech falls into the wrong hands, something Stark feared all along. Rhodes must do whatever it takes to get it back or destroy it for good. Armor Wars will also explore the fallout of Stark's death.

Armor Wars is coming to Disney+ and Disney+ Hotstar. 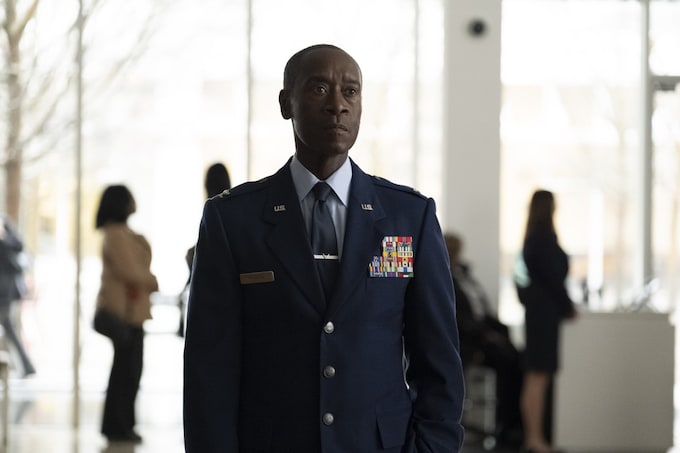