Fitbit May Buy Pebble, but Can It Really Make a Killer Smartwatch? 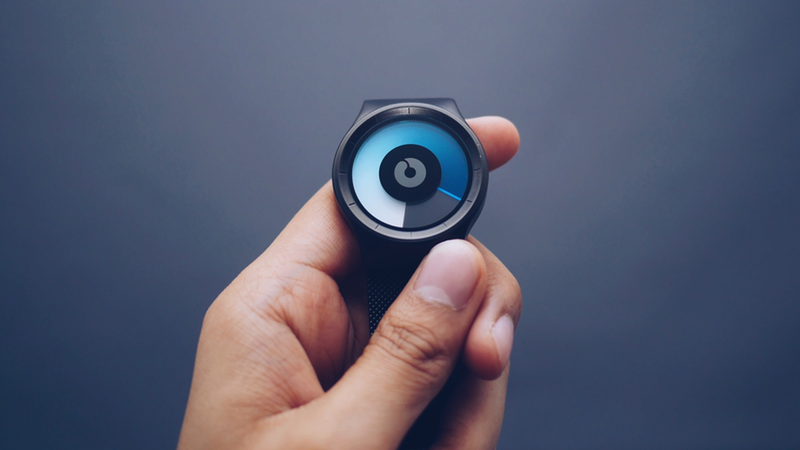 Recently, reports have been circulating that Fitbit, the foremost player in the fitness-wearable space, is looking to buy Pebble, one of the early smartwatch makers with considerable clout in that domain. It seems like a very logical marriage - Fitbit has been trying to introduce smartwatches with the Fitbit Surge last year, and Fitbit Blaze this year. Pebble recently focused on fitness features with the unveiling of Pebble 2 and Pebble Time 2.

But smartwatches have been going through a rough phase overall. 2016 saw shipments drop by 50 percent in the third quarter. Google postponed the big release of its smartwatch platform - Android Wear 2.0 - to early 2017, which has had a ripple effect as watch makers Huawei, LG and Motorola didn’t launch any new models this year. Now, Motorola is saying it will not release a new wearable alongside Android Wear 2.0 too.

Apple’s 2nd generation Apple Watch primarily focused on improving fitness-related features (such as water resistance, GPS, and a brighter screen), and otherwise wasn’t a different experience when compared to the first-generation Apple Watch. Overall, it’s just not been a good year for smartwatches.

But if you look at the core function of a smartwatch, one thing is noticeable - watches that don’t run operating systems made by the same people who make our phone’s software, fail to deliver on a rich experience, as explained below. And considering Android and iOS make up for 99 percent of all smartphones running today, if a smartwatch doesn’t run Android Wear or watchOS, it’s going to be losing out in some ways.

For example, you can voice reply to an iMessage coming to your iPhone on the Apple Watch, but you can’t do the same on a Pebble Time 2 or Pebble 2, despite these also having a microphone, with some exceptions. That’s because Apple doesn’t allow it for third-party products yet, the way Android Wear does. Next, you can do things like take calls, get all the flashy effects on iMessages, or even unlock a Mac using your Apple Watch - things that just aren’t possible on third-party smartwatch platforms.

That’s where the notion smartwatches and ecosystem lock-in comes in. It is evident that Apple and Google will want to use the software integration between the watch and phone operating systems to create unique experiences, and at the same time, push people to keep using their other product offerings.

Using Siri on the Apple Watch, or Google Now on Android Wear, will be a unique feature that third-party watches may never get. Similarly, if you have an Apple Music subscription, you can sync songs to your Apple Watch. If you have a Google Play Music subscription, you can sync them to Android Wear. By doing this, the two platforms are pushing their music services over alternatives such as Saavn, or Spotify.

Although Pebble did get support from big names like Uber, it is helpless when it comes to services made by Apple or Google. For example, Google Maps on Android Wear, or Apple Maps on an Apple Watch are fully functional watch apps (in countries were Apple Watch directions are available) that give you proper visual cues, so that you don’t have to look at the phone at all. These experiences will never be possible unless Apple or Google build their map apps for Pebble or any third-party platform, or at least open up the necessary APIs that would make such an integration possible.

Providing basic support to Android Wear on existing Android apps requires just appending a few lines of code in the app. That’s less effort than having to build an app for a separate platform such as Pebble OS.

All this doesn’t mean that third-party watches are all bad. Pebble and Fitbit’s use of power-sipping e-ink displays make them last many days longer than an Apple Watch or Android Wear device. But the points above amply suggest that if you’re buying a smartwatch that isn’t running Android Wear or watchOS, there’s a good chance you’re just going to get a substandard experience overall.