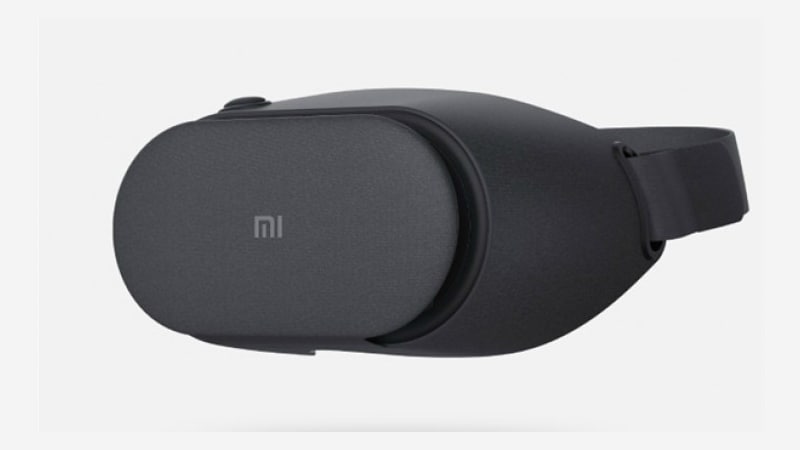 Xiaomi has unveiled its newest VR headset in China - the Mi VR Play 2. The successor of the Mi VR Play comes with a new softer fabric for extra comfort, and will available in the country from April 19. The wearable headset is quite affordable with a price tag of CNY 99 (roughly Rs. 900).

Apart from having a softer cloth-like fabric for a comfortable VR experience, the headset is much lighter than its predecessor as well, reports MyDrivers. It also has certain small holes across the headset for better cooling while you have the headset on. The best part about the device is that it extremely affordable for all those who want to experience VR without having to use cardboard alternatives. There is no word on if the Mi VR Play 2 will launch in international markets as of now.

The predecessor Mi VR Play was launched in China last year, and arrived to India soon after for Rs. 999. It had a 'two-way zipper design' that the company claims made it simple to insert and remove a smartphone into the headset, while also ensuring the phone does not fall out of the headset.

From what we know so far, the Xiaomi Mi 6 runs on Android 7.1.1 Nougat, sports a 5.1-inch full-HD (1080x1920 pixel) display, powered by a Snapdragon 835 SoC, is tipped to offer 64GB or 128GB of inbuilt storage, expected to sport a 12-megapixel rear camera and an 8-megapixel front snapper as well. Also, the Mi 6 Plus flagship has been tipped to sport a Quad HD 2K OLED display with dual curved edges and dual rear camera setup, while the Mi 6 will allegedly sport a flat display.