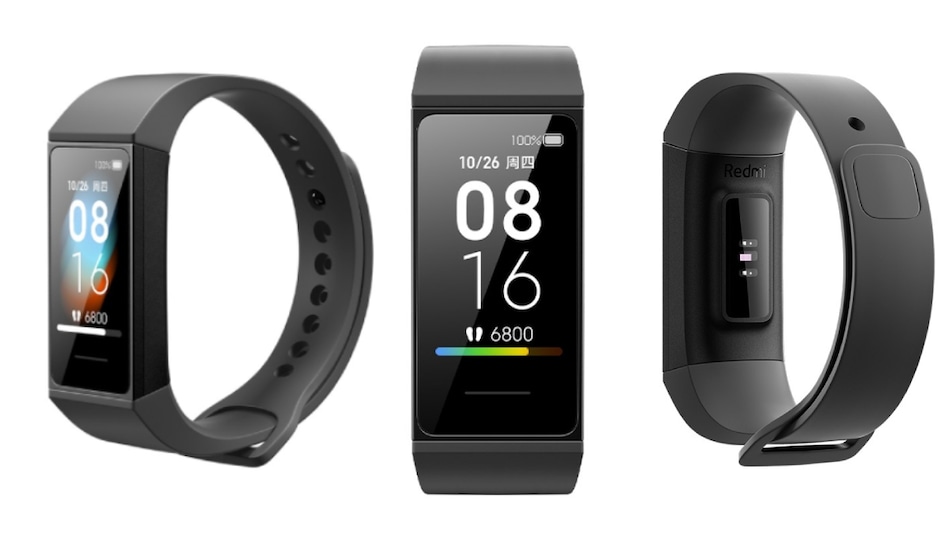 Mi Smart Band 4C has been launched by Xiaomi in Malaysia, and the new fitness tracker is claimed to offer a battery life of 14 days, a 1.08-inch screen, a heart-rate monitor, and a super affordable price tag. While the Beijing-based tech firm launched the latest iteration of their flagship fitness wearable – the Mi Band 5 – earlier in June, their latest offering is touted to be a cheaper variant of the Mi Band 4, with several useful features. As mentioned, the new activity tracker by Xiaomi has only been launched in Malaysia for now, and there are no details about when it will make its way to other markets.

Presently listed on the Malaysia site of online retailer Shopee.com, the Mi Smart Band 4C is priced at MYR 99 (roughly Rs. 1,700). As mentioned, there are no details about when the tracker will make its way to markets such as India. The Mi Band 4 was launched in the country in September last year at Rs. 2,299. So far, the Mi Band 5 - launched in China in June - has yet to make its way to the country. The Malaysia listing was first spotted by TizenHelp.

The Mi Smart Band 4C is powered by a 130mAh battery, which when fully charged is claimed to last nearly two weeks. Using the built-in USB port, the band can complete charging in about two hours. It also comes with a 1.08-inch TFT display, with a resolution of 128x220px. Apart from the much useful heart-rate monitor that is designed to keep a tab on your pulses constantly, the Mi Smart Band 4C also comes with other handy features such as getting notifications and incoming call alerts. It also allows users to control their music. Staying true to the fitness bit, the Mi Smart Band 4C is equipped to track five different sports, including fast walking, treadmill running, outdoor running, cycling and regular exercise. It also sends an alert if the user stays idle for a long period of time. Designed to be waterproof up to 5ATM, the Xiaomi wearable is suitable for a run in the rains or even swimming. However, it may not be of great help for extreme water sports or sea diving.

The recently unveiled Mi Band 5, on the other hand, comes with a 1.1-inch AMOLED display along with other features such as an upgraded sleep monitor, women's health mode and magnetic charging.

Although an official global price tag has not yet been announced for Mi Band 5, the non-NFC variant carries a price tag of CNY 189 (roughly Rs. 2,000) while the NFC version is priced CNY 229 (roughly Rs. 2,500). Both the Mi Smart Band 4C and Mi Band 5 is yet unavailable for purchase in India. In the meantime, keen consumers can check out the Mi Smart Band 4, currently priced at Rs. 2,299.