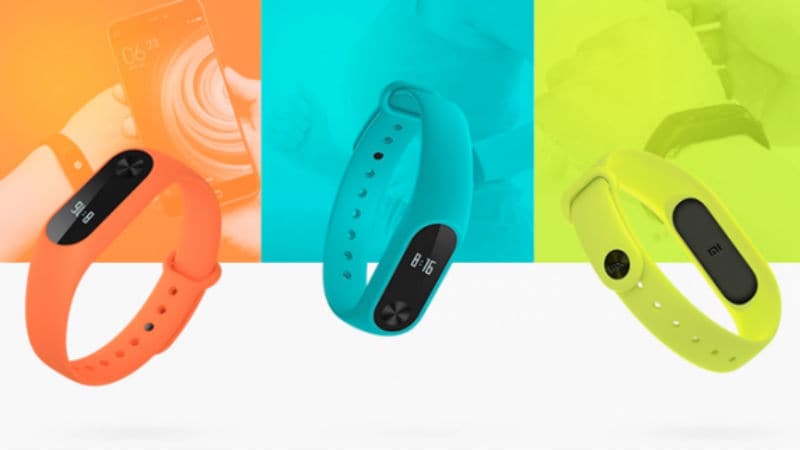 Chinese electronics manufacturer Xiaomi had launched the Mi Band 2 two years back, followed by the launch of Mi Band HRX Edition in 2017. The company also brought back the Mi Band in the Indian market last month with a price cut. While we wait for the successor to these fitness devices, Xiaomi has introduced new colour variants of the Mi Band Strap.

While the Mi Band Strap was earlier only available in a Blue coloured variant, the new options include Green and Orange as well. Xiaomi has listed the two new option on its website. Since the listing says "HRX Edition", it is meant for the fitness band launched by Hrithik Roshan. However, they can be compatible with the regular Mi Band 2 as well.

As per the listing, the Mi Band Strap comes with features like 'hypoallergic properties', 'refined design', 'compression molding', and 'adjustable' on the wrist. Xiaomi, in a thread, posted details about the new Mi Band Straps. These straps went on sale via Mi.com today at 12PM. They come with a price tag of Rs. 199.

One of the biggest additions to the Mi Band 2 fitness tracker was the 0.42-inch OLED panel, which shows time, steps taken, and heart rate count. It also added the PPG (photo plethysmography) sensor as a heart rate monitor.

Meanwhile, the Mi Band HRX Edition, priced at Rs. 1,299, is slightly less expensive than the Mi Band 2. It sports an OLED display that shows the time, and also shows the steps, distance covered, and calories burnt. It has an improved pedometer for more accuracy in steps and exercise measurement, and also alerts you if you have been idle for too long.