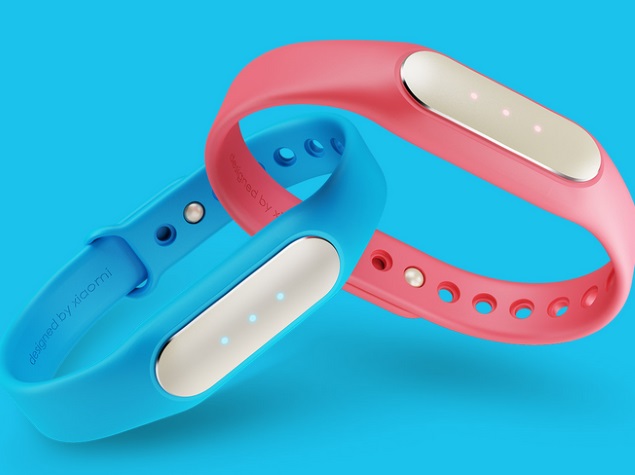 Xiaomi's first fitness tracker, the Mi Band, has enjoyed some success. The firm says it has shipped over 1 million units since the tracker went on sale on August 18.

The Chinese company, announcing the milestone on one of its forums, said, "Mi Band hits its 1 million shipments."

Interestingly, the shipment figures reported by Xiaomi for the budget Mi Band fitness tracker are in the period between August 18 and November 28 - that comes out to be 100 days to be exact. The Mi Band went on sale in China on August 18 and is expected to launch in more markets soon.

The company also claimed that it sold over 100,000 Mi Bands in a day, which is the company's highest record. Additionally, there have been a total of 80 billion steps by users recorded by the fitness tracker, according to the Xiaomi.

Initially announced in July alongside the Mi 4 flagship, the Mi Band was priced aggressively at $13 (roughly Rs. 790) and majorly focused on a user's health by helping them track their fitness and sleeping routine. The fitness tracking band also features Bluetooth wireless connectivity to pair with smartphones.

Flaunting an aluminium surface with a micro laser perforation and no display screen, the Xiaomi Mi Band is water resistant (IP67) and has a standby life of 30 days. Once paired with the smartphone, the Mi Band can be used to unlock the user's smartphone without typing any password or patterns.

The Mi Band is will be available in range of colour variants including Blue, Pink, Brown, Black, Purple and Grey.