Xiaomi Mi Band 5 is said to succeed the company’s Mi Band 4 that is known as Mi Smart Band 4 in India. 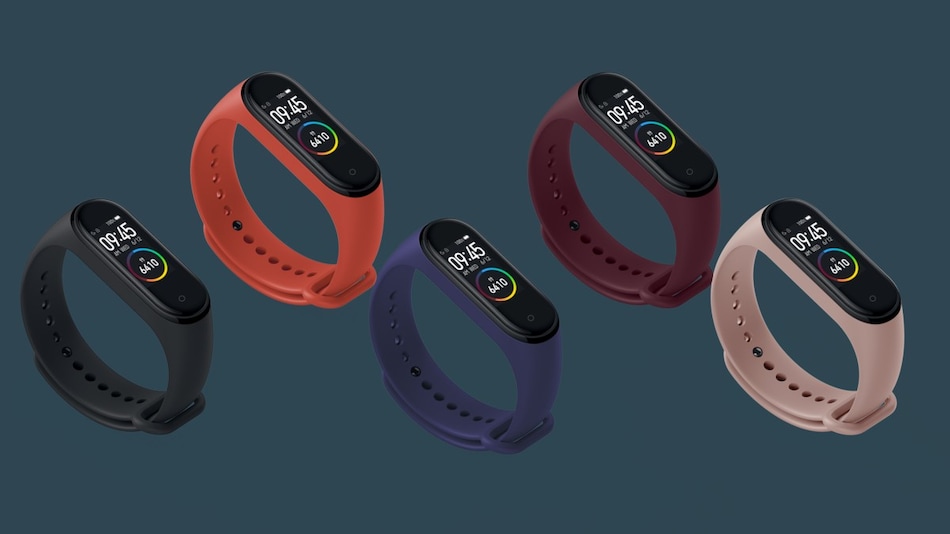 Mi Band 5 is coming, at least that's what leaks and rumours have been suggesting for months now. Given that we are nearing the one-year anniversary of Mi Band 4's original launch in China, it isn't far-fetched to assume that Xiaomi will be hard at work on its successor and will probably launch it soon. So, even though we are still waiting for a concrete release date, a report claims to bring word of Mi Band 5 features that is tipped to support Amazon's Alexa voice assistant.

According to a report by website Tizen Help, Mi Band 5 that will be built by Huami – the company behind Amazfit wearables and previous Mi Band models – will be unveiled in June-end or the first half of July. The smart band is said to make its debut in China, followed by release in other geographies, including India. To recall, Mi Band 4 was launched as Mi Smart Band 4 in India in September last year.

In terms of features, the Tizen Help report claims that Mi Band 5 will have a larger display than its predecessor and offer NFC support. It is also said to pack SpO2 sensor that is used to measure oxygen saturation in the blood. Many existing fitness wearables already offer this feature.

Further, the support for Amazon Alexa has been tipped as well as support to track menstrual cycles of women. The Alexa support will be available on both Chinese as well as international models of the fitness tracker.

Additionally, the smart band is said to come with a Personal Activity Intelligence (PAI) function that will use heart rate data to showing users how much activity they need to stay healthy.

From other titbits from Tizen Help report, the global version of Mi Band 5 that might be known as Mi Smart Band 5 will carry the model number - XMSH11HM. Also, the NFC support will be limited to the Chinese market.