Xiaomi Mi Band 3 Teased in India as an Amazon Exclusive 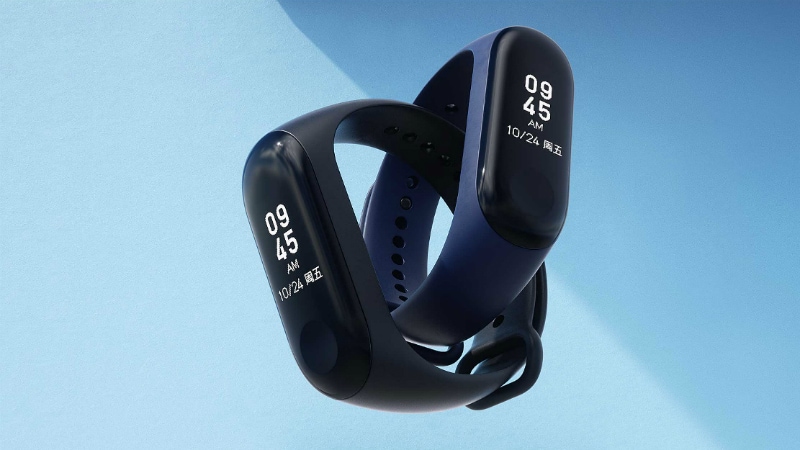 Xiaomi Mi Band 3 is expected to debut in India soon. The smart fitness band that arrived as the successor to the Mi Band 2 back in May has now been teased on Amazon.in. The teaser on the e-commerce site suggests that the Mi Band 3 will come as an Amazon Exclusive product. Amazon India has also notably used the hashtag #SmarterLiving, pointing to the Smarter Living event by Xiaomi. The event will take place in Bengaluru on September 27 where the Chinese giant is expected to bring its range of connected devices alongside the Mi Band 3.

A newly designed landing page by Amazon India gives us a glimpse of the Mi Band 3. "Smarter lifestyle for a fitter you coming soon," the title on the landing page reads.

Aside from the title that hints at the upcoming launch, the online listing has highlighted the real-time fitness tracking and better battery life over the previous Mi Band model. Furthermore, Amazon teases a bigger display on the upcoming Mi Band over its predecessor.

The Xiaomi Mi Band 3 features a 0.78-inch capacitive OLED display that is larger in size over the 0.42-inch OLED display of the Mi Band 2. The new fitness band also has the capabilities to show incoming call and text message alerts alongside showing the current time, steps taken, and heart rate count. The display panel has 128x80-pixel resolution. Further, the Mi Band 3 has a heart-rate (PPG) sensor as well as a triaxial acceleration sensor. There are also sleep monitoring features. Besides, the Mi Band 3 packs a 110mAh battery, which is larger in terms of capacity over the 70mAh battery available on the Mi Band 2. The battery life is rated at 20 days that is similar to that of the Mi Band 2 though.