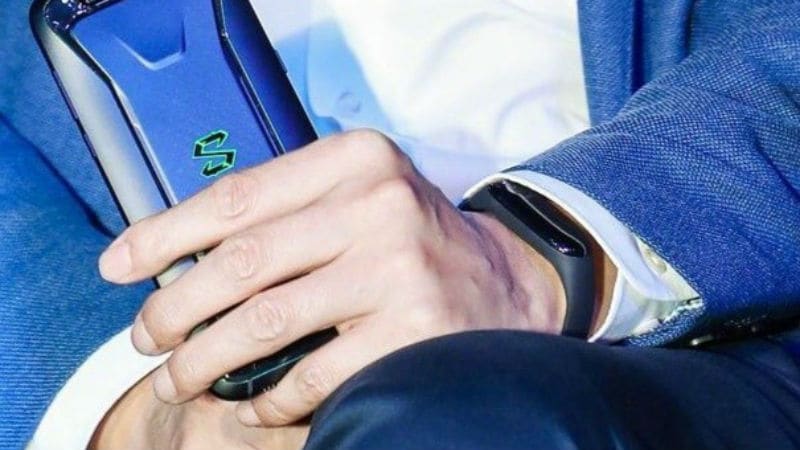 Mi Band 3 fitness band will be one of the products that will be debuted at Xiaomi's 2018 launch event that will be held at Shenzhen, China on May 31, the company has confirmed. As of now, there are no details on the specifications, features or the pricing of the wearable. Also, there is no clarity on the Mi Band 3's availability in India. The Chinese electronics manufacturer had launched the original Mi Band back in April 2015 and the Mi Band 2 was unveiled two years back, followed by the launch of Mi Band HRX Edition in 2017. The company also brought back the Mi Band 2 in the Indian market earlier this year with a price cut. Now, Xiaomi CEO Lei Jun and Senior Vice President Wang Xiang have revealed that the Mi Band 3 will be launched along with the Xiaomi Mi 8 and MIUI 10 in the upcoming event.

Alongside the Mi 8 flagship, Xiaomi has already revealed that it is launching MIUI 10 at its annual event on May 31. As confirmed by Xiaomi's CEO Lei Jun on Chinese microblogging site Weibo, the company is ready to launch the Mi Band 3. Jun claimed that he had been testing the product for a while now and even wore it at the Black Shark smartphone launch event. He also shared a picture of him wearing the Mi Band 3.

Meanwhile, Wang Xiang has released a tweet saying that the Mi Band 3 is also coming on 31 May, along with Mi 8 and MIUI 10. In another teaser posted on Weibo, Xiaomi confirmed that the May 31 launch event will feature the new Mi Band.

It appears to be a great time for Xiaomi to launch the Mi Band 3, as after a sluggish past, the wearables market is now seeing a boost with 35 percent rise in overall shipments year on year in the first quarter of 2018, as per a recent report by Canalys. Apple and Xiaomi collectively took a wide margin of the wearable market with 36 percent market share in the first quarter. Apple managed to ship 3.8 million Apple Watches, while Xiaomi is close behind with 3.7 million Mi Band shipments.