Xiaomi Mi Band 2 to Go on Sale in China on June 7, Confirms CEO 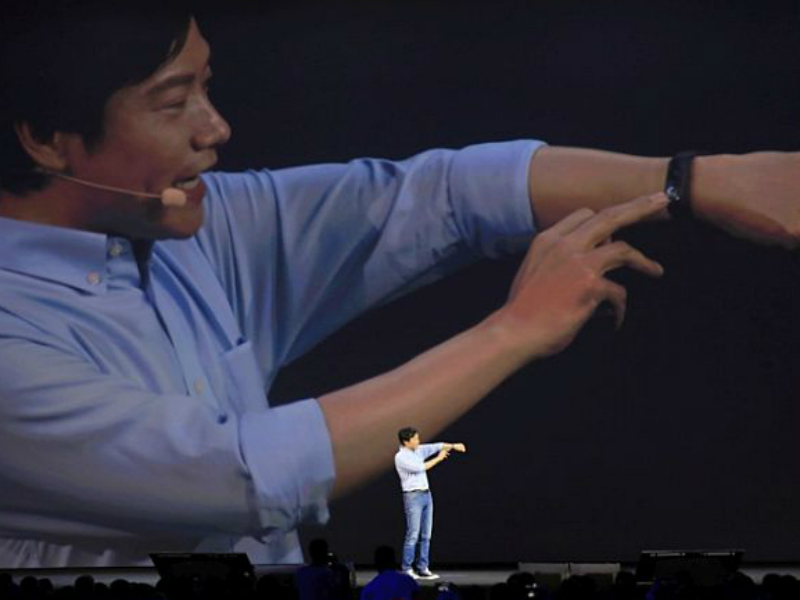 Few weeks ago, Xiaomi CEO Jun Lei had hinted at an early June release of the Mi Band 2. Now, he has confirmed that the Mi Band 2 will go on sale on June 7.

While talking in the Q&A session on Wednesday after unveiling the drone, Lei said (via MyDrivers) that the Mi Band 2 will hit the market on June 7. This inadvertently means that the company will unveil it, either before or on June 7 itself.

The new fitness band was set for a May 10 unveil, alongside the Mi Max and MIUI 8, but due to issues in production, the unveil had to scrapped, and the CEO warned of a month-long delay. Now, it seems that Xiaomi has overcome the issues and is finally ready to announce its new and improved Mi Band 2.

The new version is expected to see many iterations. Unlike the Mi Band, the Mi Band 2 will sport a LED display screen and a physical button. This was seen when Lei briefly unveiled the band at the May 10 event. Furthermore, it is pegged to reduce its dependence to the smartphone.

The device sticks into a rubber strap, which is expected to be available in different colours. It is important to note that the sale will presumably commence in China first. There is no word on Xiaomi's Mi Band 2 plans for India. The first Mi Band was launched in 2014, after which Xiaomi upgraded to the Mi Band Pulse by adding a heart rate sensor.

Could Black Holes Be the Dark Matter Everyone Has Been Looking For?
HP Enterprise Unit's Merger With CSC No Shield From Cloudburst