Xiaomi Mi Band 2 Back in Stock in India, Gets a Price Cut 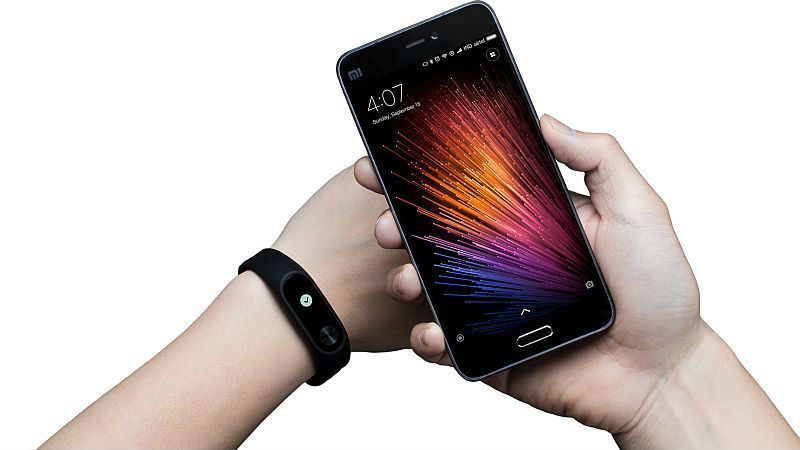 Xiaomi launched Mi Band 2, its second-generation fitness tracker in September 2016 and its successor has been rumored to arrive soon. Meanwhile, the Chinese company has brought the Mi Band 2 back in stock in India, and, with a price cut. Originally priced at Rs. 1,999, the Mi Band 2 (Review) is currently on sale via Mi.com and costs Rs. 1,799. In the Mi Band 2, Xiaomi had packed in several improvements over its predecessor including an Oled screen and a heart rate sensor.

To recall, the original Mi Band was launched back in April 2015 and was priced at Rs. 999 in India. The Mi Band 2 was initially launched in June 2016 in China. Meanwhile, Mi India announced the new price of the device via Twitter.

One of the biggest additions to the Mi Band 2 fitness tracker was the 0.42-inch Oled display which shows time, steps taken, and heart rate count. It also added the PPG (photo plethysmography) sensor as a heart rate monitor. It is fuelled by a 70mAh battery which is claimed to provide up to 20 days of standby time.

The Xiaomi Mi Band 2 is compatible with devices running Android 4.4 and above as well as iOS 7.0 and above. It vibrates to alert users about incoming calls, alarms, and notifications. The wearable supports Bluetooth 4.0 LE for pairing with smartphones. Notably, the device is water resistant with IP67 certification.

In terms of dimensions, the Mi Band 2 measures 40.3x15.7x10.5mm and weighs 7 grams. The band was launched in Black, Blue, Green, and Orange colour variants, but according to the current listing, only the Black colour option is available.

Interestingly, as per a new leak, the successor to the Mi Band 2, said to be the Mi Band 3, was spotted after going through Bluetooth certification.

Popular tipster Roland Quandt last week tweeted the link to the certification website. While new certification does not reveal much about the new device, the model number was listed as XMSH05HM and it is said to support Bluetooth 4.2LE. Wearable manufacturer Huami, that made the previous Mi Bands, will manufacture the upcoming fitness tracker.