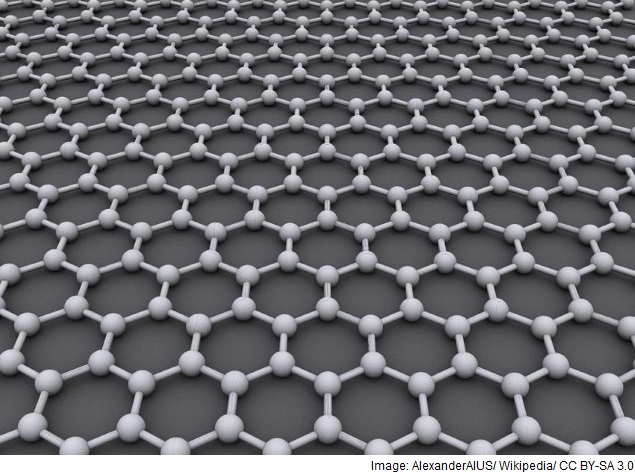 We are a step closer to wearable computers and devices as scientists have pioneered a new technique to embed transparent, flexible graphene electrodes into clothing fibres.

The discovery could revolutionise the creation of wearable electronic devices, such as clothing containing computers, phones and MP3 players, which are lightweight, durable and easily transportable, the scientists said.

"This is a pivotal point in the future of wearable electronic devices. This is the first example of a textile electrode being truly embedded in a yarn," said study co-author professor Monica Craciun from the University of Exeter.

"The possibilities for its use are endless, including textile GPS systems, to biomedical monitoring, personal security or even communication tools for those who are sensory-impaired," she added.

At just one atom thick, graphene is the thinnest substance capable of conducting electricity. It is very flexible and is one of the strongest known materials.

The race has been on for scientists and engineers to adapt graphene for use in wearable electronic devices in recent years.

The international team of scientists involved in this study established a technique to transfer graphene from copper foils to a polypropylene fibre already commonly used in the textile industry.

"The concept of wearable technology is emerging, but a fully textile-embedded transparent and flexible technology is currently non-existing," said Helena Alves from the University of Aveiro, who led the research team.

"Therefore, the development of processes and engineering for the integration of graphene in textiles would give rise to a new universe of commercial applications," Alves added.

The findings were described in the journal Scientific Reports.

Xbox One May System Update Out Now, Finally Lets You Send Voice Messages
Verizon to Buy AOL in $4.4 Billion Deal