Wear OS by Google Gets an Enhanced Battery Saver Mode, Actions on Google in DP2 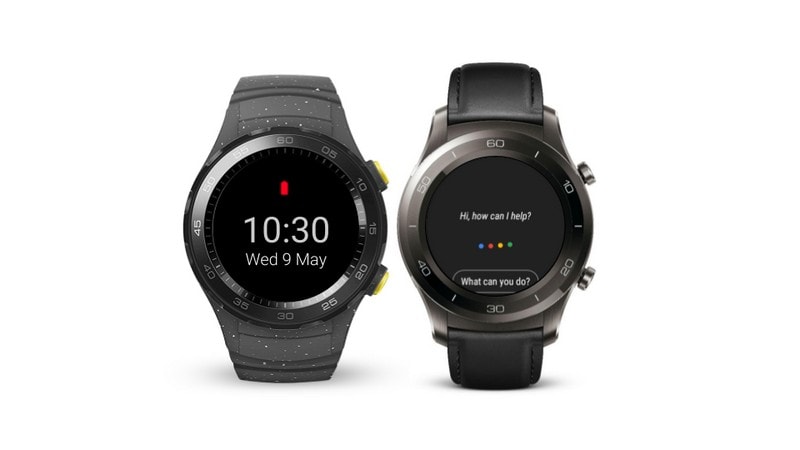 At its Google I/O 2018 keynote, the search giant devoted much of its time on AI, and a small amount of attention was paid to Wear OS (previously referred to as Android Wear) for smartwatches.

As the name suggests, the enhanced battery saver mode on Wear OS by Google will need to be enabled by the user. "While the watch is in this mode, the watch shows a power-efficient watch face and turns off a set of services including radios, the touch screen, and tilt to wake. Users can get the time by pressing the side button. A long press allows the user to switch back to a fully-operational mode and perform tasks such as paying with NFC or replying to a message," the blog post, by Hoi Lam, Lead Developer Advocate, Wear OS by Google, said.

"Developers should assume that their apps, watch faces, and complication data providers are not available in enhanced battery saver mode," Lam added.

The Wear OS by Google Developer Preview 2 also includes updated Android Emulator images and a downloadable system image for Huawei Watch 2 Bluetooth and Huawei Watch 2 Classic. Notably, the release is meant specifically for developers, and not consumers, as there are expected to be several bugs and issues with the build. You can find more details about changes (and issues) the version brings in the release notes, as well as details on how to download and manually flash it onto your smartwatch.