watchOS 6 to Release Today: How to Download and Install

watchOS 6 is compatible with Apple Watch Series 1 and later models, but only Series 3 and later are getting the update today. 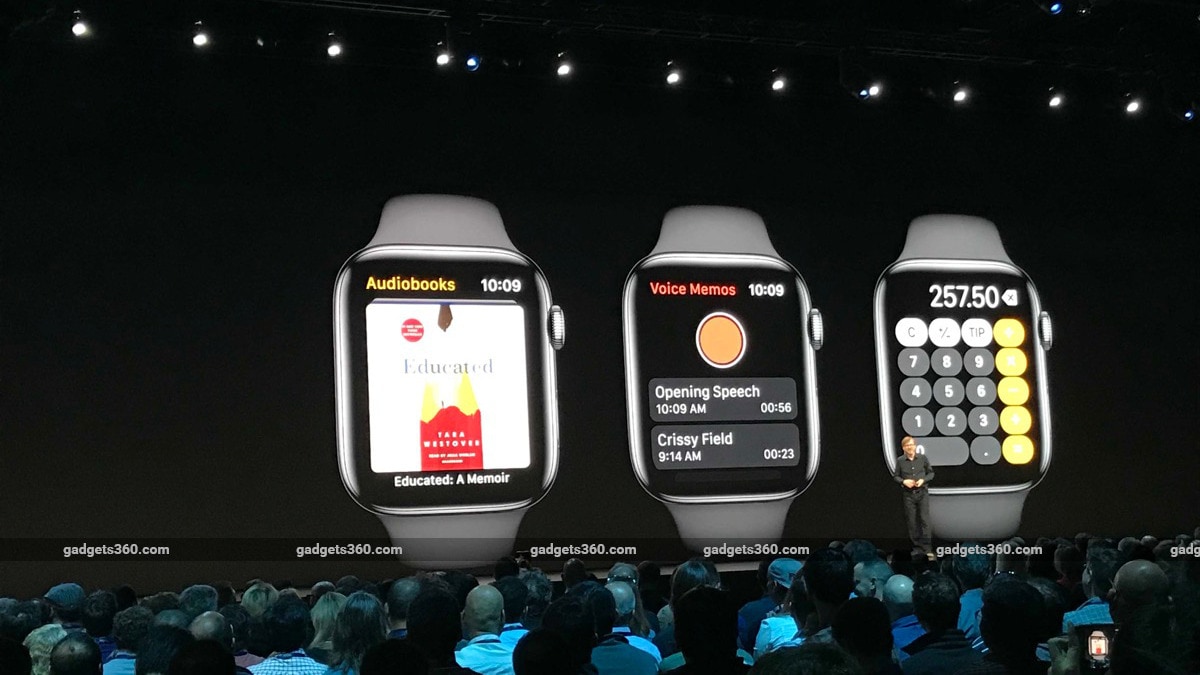 watchOS 6 will bring new apps such as Audiobooks, Voice Memos, and Calculator to your Apple Watch

Apple is set to release watchOS 6 today, alongside iOS 13. As showcased at WWDC 2019, the new watchOS update will debut for all compatible Apple Watch models with an aim to make Apple Watch more of a standalone device rather than a companion to the iPhone. However, only select Apple Watch models will get the update today, with older watches scheduled to get it later this year.

The watchOS 6 release date is set for September 19, which is today. Apple hasn't confirmed the official time for the rollout, though the update is expected to reach sometime around the release of iOS 13 — at around 10am PST/ 1pm EST. This means your Apple Watch would be able to run the latest watchOS version in India at 10:30pm IST.

To download watchOS 6 on your Apple Watch Series 1 or above, go to the My Watch tab on the Watch app available on your iOS device and then go to General > Software Update.

The Apple Watch needs to have at least 50 percent of battery to enable the installation process. It is also recommended to keep the smartwatch on the charging dock while installing the latest update.

Your iPhone needs to be in close proximity to the Apple Watch and requires to be connected to a Wi-Fi network.

The Apple Watch should restart twice before the update is completely installed. You need to enter the Watch passcode if prompted after beginning the update and then follow the on-screen instructions on your iPhone to accomplish the installation.

Apple Arcade to Launch Today: Price, Games, and Everything Else You Should Know
Apple Fights 'Phantom' Units Claim in $14 Billion EU Court Clash