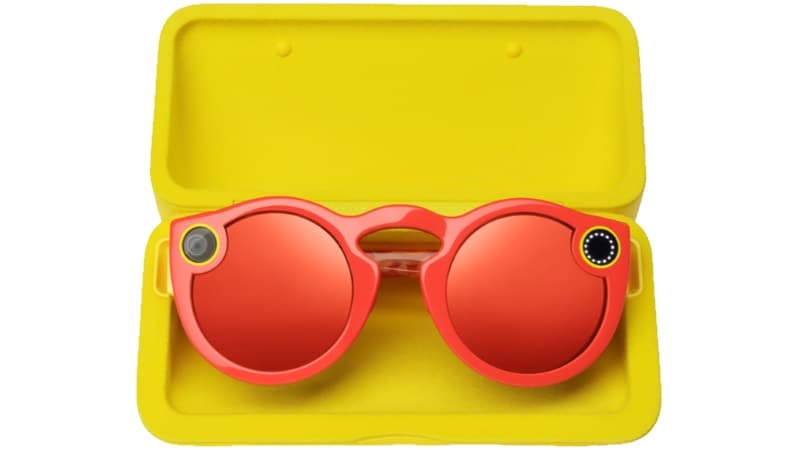 The much-anticipated video recording 'Spectacles' from photo-sharing service Snapchat is now available online for users in the US at $129.99 (roughly Rs. 8,700).

Snapchat 'Spectacles' record video and pair to the user's phone over Bluetooth or Wi-Fi which can then be uploaded to the user's Snapchat account.

According to a report in Fortune, 'Spectacles' come with a charging case and cable in three shades including black, coral red and teal blue.

"Snap's (Snapchat's parent company) IPO is expected to take place on March 2, so the move to sell Spectacles to the masses could give Snap a stronger footing as it tries to court investors during its whirlwind roadshow over the next two weeks," the report said.

'Spectacles' were launched in September last year and was available for purchase from vending machines at surprise locations in the US.

The five-year-old Snap Inc, which filed documents for one of the biggest IPO by a technology company, is valued at $20-$25 billion.