Smart Wrist Band Can Help You Monitor Your Emotions

Researchers have worked with thermochromic materials that change colour when heated up. 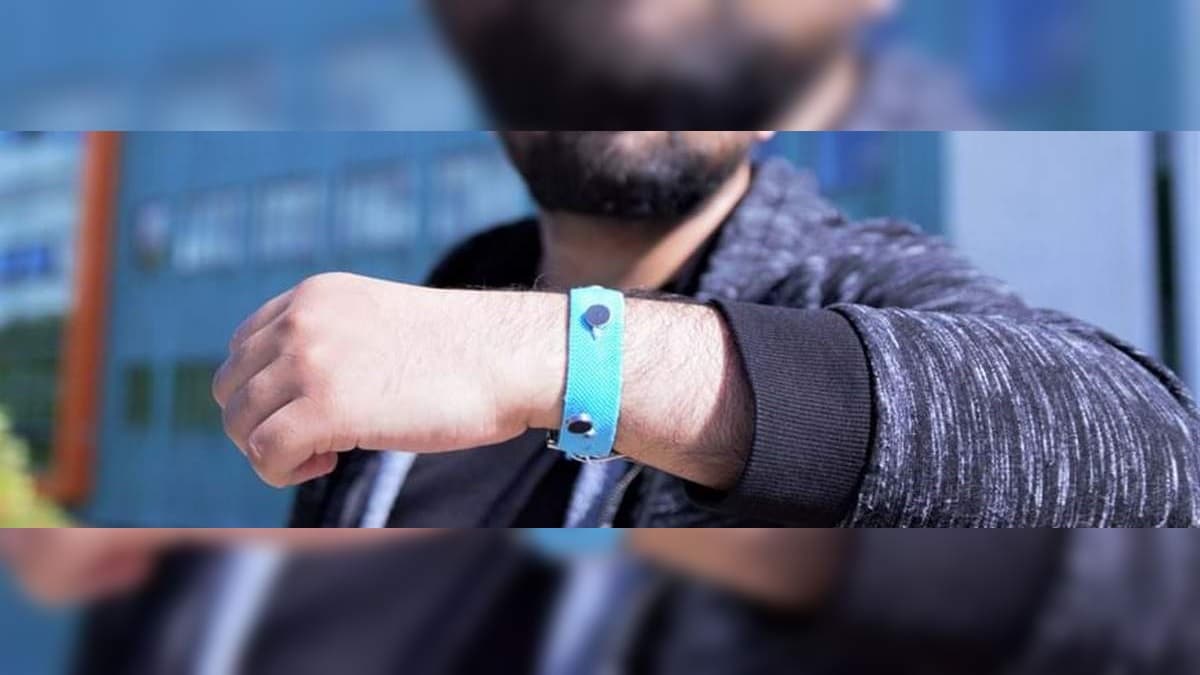 You may have used a wrist band that tracks your steps, but a new generation of smart wearables might help you monitor emotions which can be very useful for those who diagnosed with depression, anxiety and bipolar disorders.

Researchers have found that smart wearable technology that changes colour, heats up, squeezes or vibrates have the potential to help people with effective emotional disorders.

"Knowing our emotions and how we can control them are complex skills that many people find it difficult to master," said co-author Muhammad Umair from Lancaster University in Britain.

"We wanted to create low-cost, simple prototypes to support understanding and engagement with real-time changes in arousal," Umair added.

The researchers worked with thermochromic materials that change colour when heated up, as well as devices that vibrate or squeeze the wrist.

Tests of the devices saw participants wearing the prototypes over the course of between eight and 16 hours during events such as playing games, working, having conversations, watching movies, laughing, relaxing and becoming scared.

Skin response sensor picked up changes in arousal, through galvanic skin response, which measures the electrical conductivity of the skin, and represented it through the various prototype designs.

"Participants started to pay attention to their in-the-moment emotional responses, realising that their moods had changed quickly and understood what it was that causing the device to activate.

"One of the most striking findings was that the devices helped participants started to identify emotional responses which they had been unable to beforehand, even after only two days," Umair said.

The research was presented at the Designing Interactive Systems (DIS) conference 2019 in San Diego.