A FCC listing of a cryptic Samsung wearable device with the model number SMR220 was published. 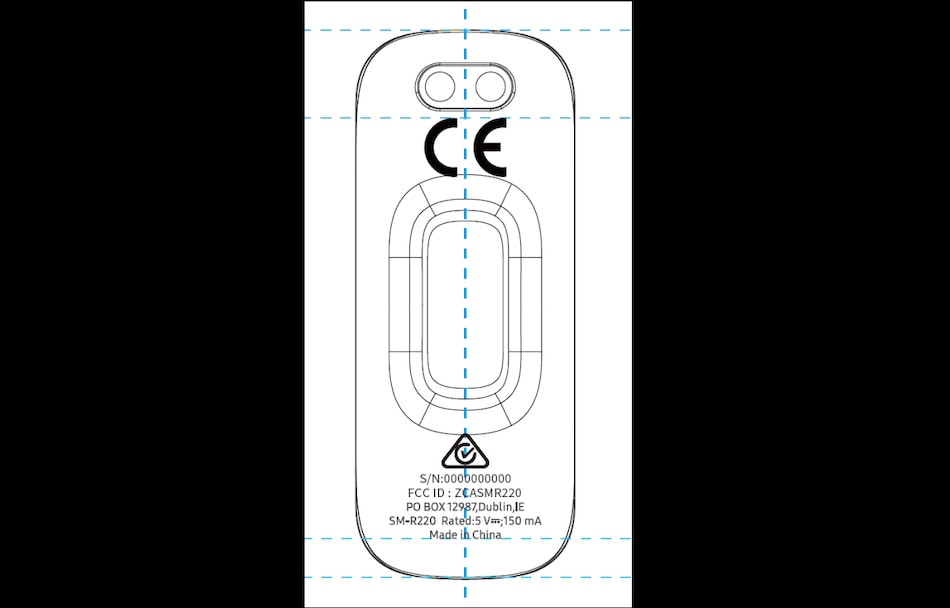 Samsung may be working on a new fitness wearable

A probable Samsung fitness wearable has cropped up on the US Federal Communications Commission site, hinting that the company is working on a new wearable. The listing has leaked an image of what seems to be a fitness band display capsule, and the photo hints at a heart-rate sensor at the back as well. All of this point towards the listing being of a fitness wearable, but it could well be something completely different that the company may be working on.

The US FCC listing of a Samsung wearable device with the model number SMR220 was published recently, spotted first by The Verge. This listing doesn't reveal any key information about this upcoming Samsung device, but it does confirm that it will be positioned in the ‘wearable segment' and an image has also been leaked alongside. This image, by the looks of it, seems to be of a fitness band display capsule, hinting that the company may be working on a fitness band wearable to launch in the future.

An FCC listing in no way indicates that Samsung will launch this device soon, or even bring it to the market at all. The company could well abandon plans of launching this device in the future, or it may even just be in the initial stages of development. As mentioned, the image suggests that this probable future Samsung wearable may have a heart-rate sensor at the back.

The last fitness wearable launched by Samsung is the Galaxy Fit series last year, and this new FCC listing may be the first glimpse at the successor. However, this is pure speculation from our end.

In any event, this FCC leak comes very close to the August 5 Unpacked event that Samsung is set to host online. The Galaxy Note 20 series and the Galaxy Fold 2 are expected to be unveiled at the event.