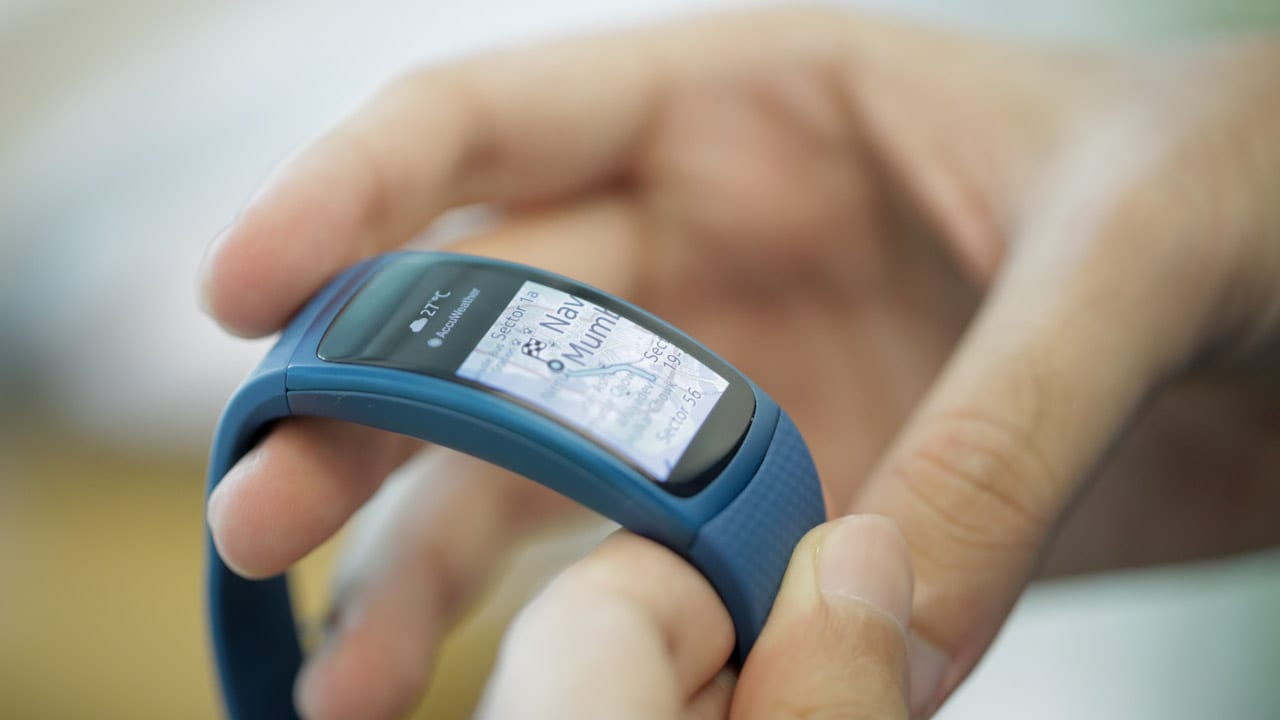 Samsung was previously reported to be working on a new wearable band with a model number SM-R365, which passed the FCC certification last month. Going by its design, the wearable looks more like a fitness tracker than a smartwatch, likely to be a successor to Gear Fit 2. That said, the survey mail sent by Samsung seeks opinion of the members of company's SmartLab Plus programme on the promotion 'tagline' for the new product, reports Sammobile.

The product has been further described in the mail as a concept that "takes the best bits from Gear S3 and Gear Fit 2." It further mentions that the new product "is in the form of a smartwatch (rather than an activity tracker)" along with the details about the replaceable watch straps. Both these points hint at a possible smartwatch/ fitness tracker hybrid that Samsung is working on.

It has also been clearly stated in the survey mail that the product will offer "all-round fitness from beginners to experts; activity tracking, weight/ calorie management, active sports, and coaching." The product is also going to be waterproof for underwater activities. Based on this information, Samsung certainly appears to be considering a hybrid, although it's unclear when it will be unveiled and whether it will be sold under the Gear Fit brand or Gear S lineup.