Samsung Says It Will Replace Android With Tizen in Galaxy Gear 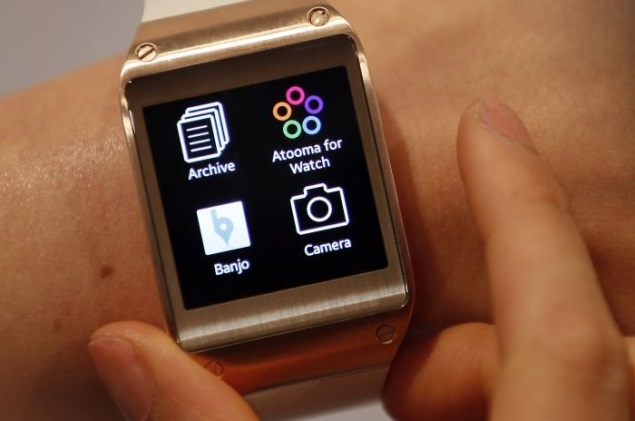 It seems Samsung is changing gears when it comes to its choice of operating system for its wearables. Earlier on Thursday, Samsung was rumoured to soon release its alleged Google Glass competitor, believed to be dubbed Gear Glass, based on the Tizen OS, much like the second generation Gear 2 and Gear 2 Neo wearable devices announced this year.

Now, a Samsung spokesperson has confirmed to TechRadar that the Android OS in the company's first smartwatch, the Galaxy Gear, will be stripped off and will be reloaded with Tizen. Unfortunately, the South Korean giant did not share any details about the schedule of the update release.

In addition, Sammobile has posted images of the Samsung Galaxy Gear running Tizen OS from a test build for the smartwatch.

According to Sammobile, the Galaxy Gear post the Tizen OS update will be able to track sleep patterns of the users, while using the Sleep mode, while it can also track workouts in Exercise mode. Samsung is also said to add a standalone music player.

It's worth noting that Samsung recently in an attempt to lure developers, offered a $1.25 million prize for its Gear App Challenge.

For those unaware, the new Gear 2 and Gear 2 Neo come with heart rate sensors, pedometers and various tools to measure exercise, sleep and stress levels.