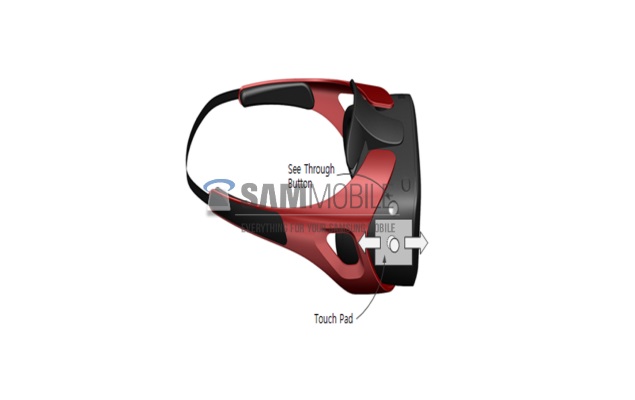 Samsung has been rumoured to be working on its own virtual reality headset to take on Sony's Project Morpheus headset and Oculus VR for some time. However, details regarding the anticipated Samsung VR headset have been limited.

Now, a new report claims to have obtained new details and the first image, which might give the world the first glimpse of the alleged Samsung virtual reality headset. Sammobile in a report claims that the rumoured virtual reality headset made by the South Korean giant will be dubbed Gear VR, and it will announced alongside the alleged Galaxy Note 4 at IFA this year.

The report suggests that the alleged Samsung Gear VR has been developed as a modular design, which will allow a Galaxy device (smartphone or tablet) to be docked into the virtual reality headset via USB 3.0. 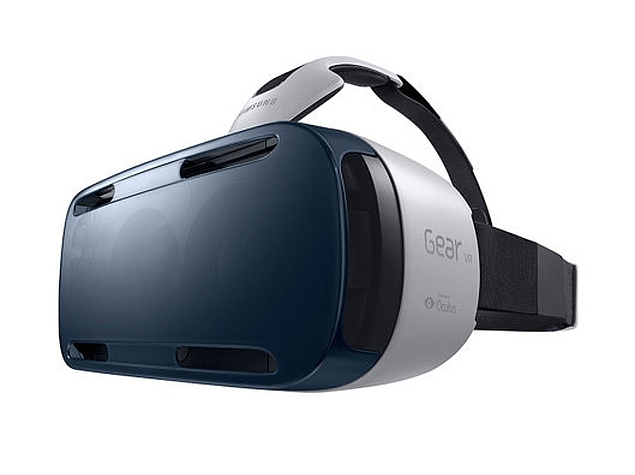 The Gear VR is said to be like Google's recently announced Cardboard VR headset showcased at I/O 2014 - an inexpensive VR headset made by a bunch of Google engineers in their 20 percent time. Further, the Samsung Gear VR is likely to be more comfortable to wear than Google Cardboard, thanks to implementation of the elastic head band and soft padded cushions sides of the unannounced device.

The leaked image of the alleged Samsung Gear VR headset purportedly shows its design and form factor. The right of the alleged Gear VR headset is said to house a see-through button (that will use the docked smartphone's rear camera sensor to supply video feed to the device). Samsung is also said to include a touchpad below the see-through button, which is expected to come handy for navigating the UI on the docked Galaxy smartphone.

The report claims that the hardware is developed by Samsung, while for software the South Korean company is working with Oculus VR, a maker of virtual-reality glasses.

Closely following on the lines of the company's Gear wearables, the alleged Gear VR is also expected to get its dedicated section, including apps for the virtual reality headset. The report names some of the apps likely to be made available after the announcement, which include Theatre, 360 Player, and Gallery. Samsung Gear VR SDK will be also made available shortly after the launch, adds the report.

European Companies See Opportunity in the 'Right to Be Forgotten'
LaMetric: A Smart Clock for Your Desk