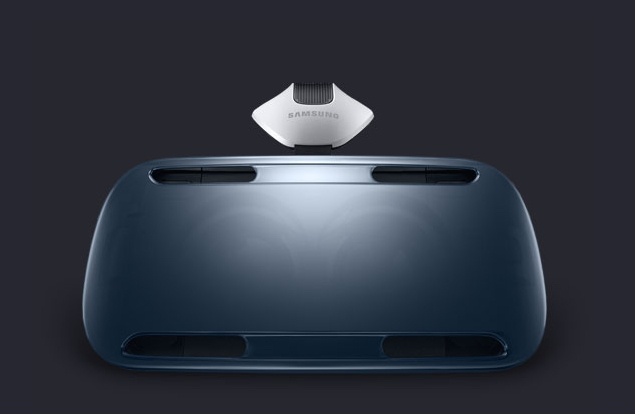 At the Game Developers Conference 2015 in San Francisco, Facebook's Oculus VR CTO John Carmack said that the company's mobile virtual reality (VR) headset made in collaboration with Samsung, the Samsung Gear VR, will get a full-fledged consumer push at the end of the year.

He did not mention a specific time-frame for the Gear VR's launch, but said Samsung would be ready to "go out and do their blitz."

"When everything is ready, ads will be everywhere," he said. "Oculus is going forward as hard as we can, trying to sell as many units as possible with the next Gear VR."

While Oculus had its break developer VR headsets for PCs, namely the Oculus Rift, for Carmack, the opportunity to impact a larger number of people is on mobile. With mobile phones there's an opportunity to address "a world with a billion people using virtual reality headsets."

According to him, the consumer variant of the Gear VR won't be tremendously different from the currently available 'Innovator Editions' that just got an upgrade for Galaxy S6 and S6 Edge. He also stressed on the potential of non-gaming VR applications for mobile devices.

"The truth is, we don't yet know what the best applications are going to be," Carmack added. He felt that on presently available data, consumption of media would be at least half of the total usage. "There's a lot to explore here. This is a legitimate opportunity."