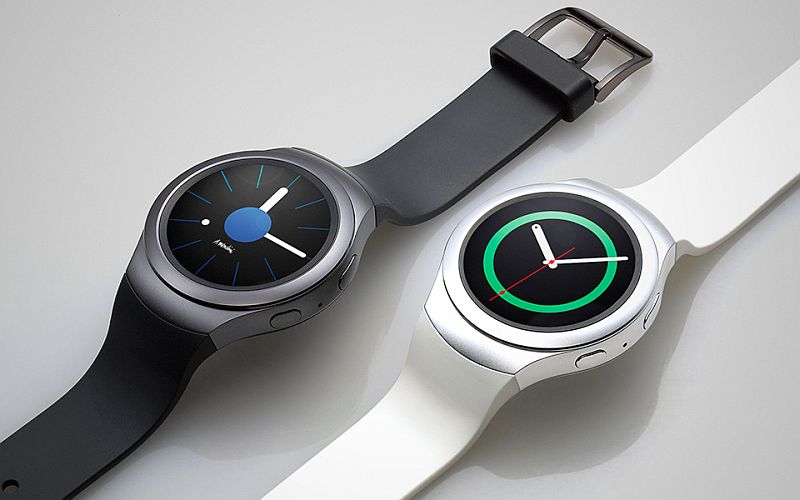 Samsung India has started sending media invites for an event on Thursday where the company is expected to launch the Gear S2 smartwatch.

To recall, Samsung initially detailed its new Gear S2 smartwatch ahead of IFA. At the event, Samsung however revealed more details about the new Gear S2 apart from the Gear S2 Classic smartwatches, including the prices.

The Gear S2 works with Android devices running Android 4.4 and above and with the devices that sport more than 1.5GB of RAM. The company recently announced that the Tizen-Based Gear S2 will soon be compatible with iOS devices as well. 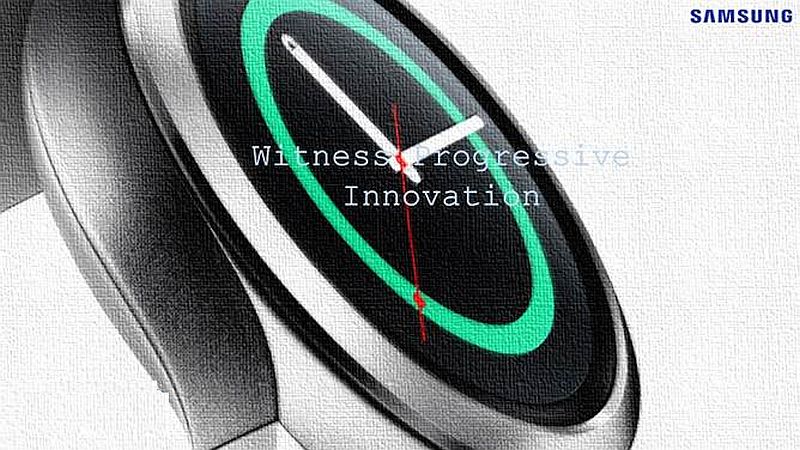 The Samsung Gear S2 and Gear S2 Classic are the first Samsung smartwatches with circular designs. The company claims that the rotating bezel is a highlight of the new wearable as it will allow users to easily access all required information. Additionally, the new smartwatch sports the Home and Back buttons.

Both the Samsung Gear S2 and Gears S2 Classic smartwatches feature a 1.2-inch circular Super Amoled display with a screen resolution of 360x360 pixels and a pixel density of 302ppi. The new wearables are powered by a dual-core 1GHz processor. Tizen OS-based smartwatches come with 512MB of RAM and 4GB of storage. Both the devices are IP68-certified which means they are dust and water resistant. The Gear S2 and Gear S2 Circular feature accelerometer, gyroscope, heart rate, ambient light, and barometer sensor. The smartwatch supports wireless charging and pack a 250mAh battery with a typical usage of 2-3 days.

The Gear VR Consumer Edition, which also rumoured to launch at the event, was made available in the US in November at $99 (approximately Rs. 6,800). The consumer version of Gear VR is compatible with select Samsung smartphones including the Galaxy Note 5, Galaxy S6 Edge+, Galaxy S6 and Galaxy S6 Edge.