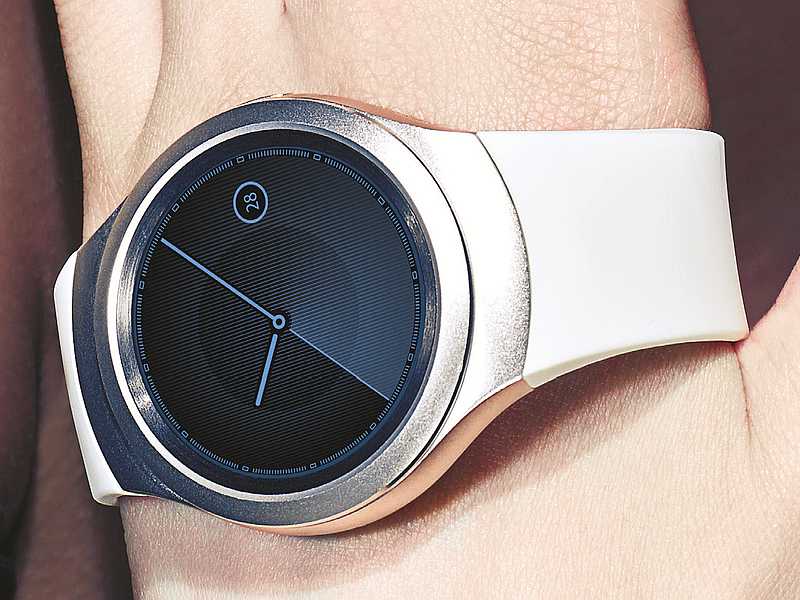 Samsung on Thursday finally unveiled its two much-anticipated phablets, the Galaxy Note 5 and the Galaxy S6 Edge+, but that was not all what the South Korean firm had to show at Galaxy Unpacked 2015. Towards the end the event, Samsung teased its Samsung Gear S2 smartwatch. Not much was revealed about the watch beyond some watch faces. However, it was also seen in a couple of official images, giving us an idea of its design.

The Samsung Gear S2, as seen at the event and in the official images, would feature a round dial much like the Moto 360, LG Watch Urbane, or the Huawei Watch, apart from a metal body. At the event, it was seen with a user interface different from that of Android Wear, hinting that Samsung might once again use its Tizen OS in the Gear S2, which can be a deal-breaker for some. Watch faces for the round design were also shown at the event. Although it has not been confirmed, the watch is said to be compatible with only Samsung devices, as per Droid-Life. Samsung will be giving more details about its Gear S2 smartwatch at its pre-IFA event in Berlin on September 3. 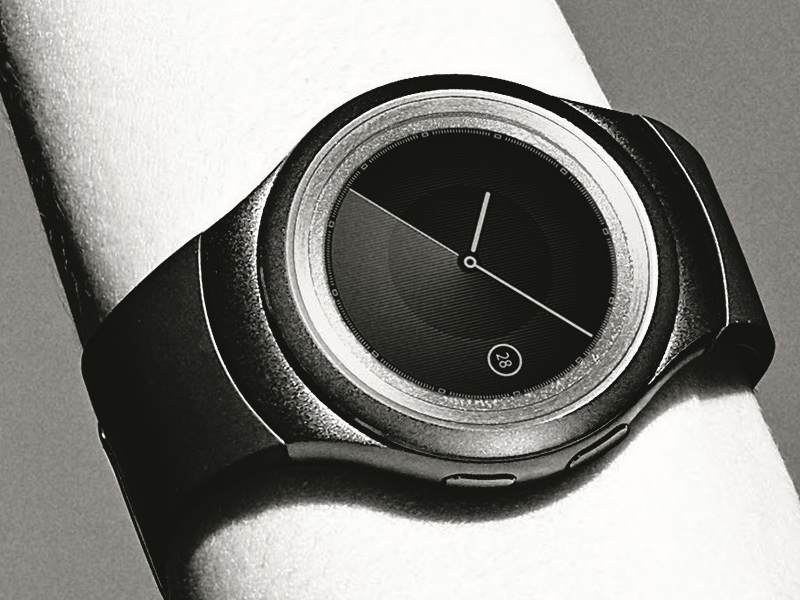 To recall, the existing Samsung Gear S model features a 2-inch Super-Amoled curved display with a 360x480 pixel resolution and offers Wi-Fi connectivity, pedestrian navigation and a built-in GPS. It runs on a dual-core 1GHz processor; 512MB of RAM; 4GB of inbuilt storage, and a 300mAh Li-ion battery. The watch is also IP67-certified dust and water-resistant. The highlight of the watch is that it comes with a separate slot for a SIM card on the back panel along with the heart rate sensor and four pogo pins.