Samsung Gear S Smartwatch Can Make Calls Without a Phone Nearby 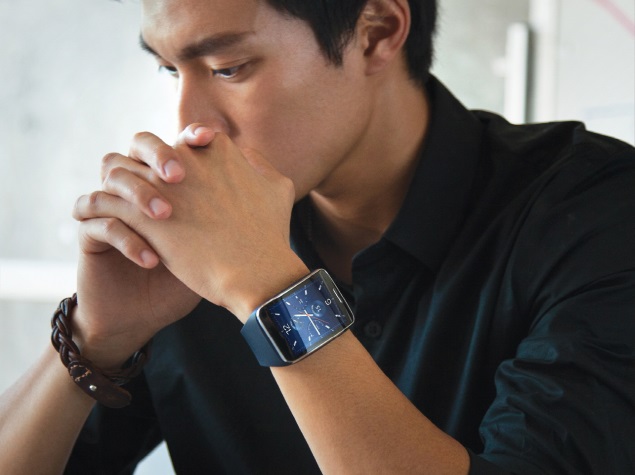 Samsung Electronics Co Ltd on Thursday unveiled what it said was the first smartwatch capable of making and receiving calls without a mobile phone nearby, in the South Korean firm's latest effort to find a new growth driver.

The world's biggest smartphone maker has been pushing hard to develop the wearable devices market as it looks to counter slowing earnings in its mobile division, which led to weaker-than-expected second-quarter earnings.

Samsung is hardly alone in pushing wearables, which have yet to catch on with consumers. Rival Apple is expected to launch its own device this year and LG Electronics Inc on Thursday announced its new G Watch R smartwatch featuring a circular plastic OLED screen, a stainless steel frame and leather strap.

Samsung's new smartwatch, called the Gear S, differs from its predecessors with a bigger 2-inch (5 cm) curved display and offers features like Wi-Fi connectivity, pedestrian navigation and a built-in GPS. This device will run on Samsung's nascent Tizen operating system.

Samsung said the Gear S will start selling from October. It did not give details on pricing or where it will be available.

LG said its G Watch R will launch in key markets in the fourth quarter, without indicating a price.