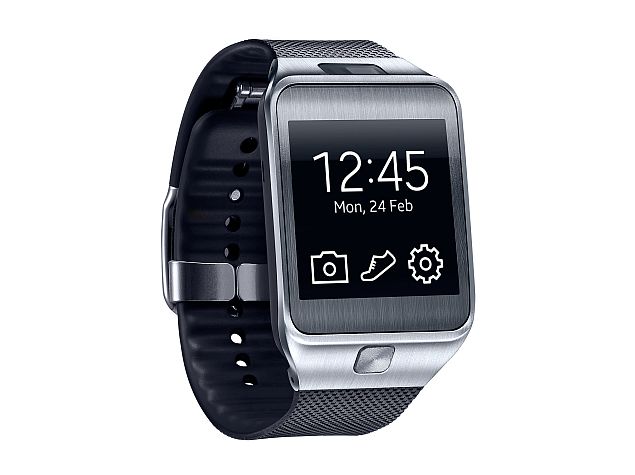 Looks like Samsung's rumoured Gear-like smartwatch running Android Wear OS is slowly taking some shape after all, as a new set of rumours bring some more details right before the Google I/O 2014 event.

The fresh leak indicates the rumoured Android Wear smartwatch from Samsung will be named Gear Live. The alleged specifications for the Gear Live include a 1.63-inch Super AMOLED screen, 512MB of RAM, 4GB of inbuilt storage, and a 300mAh battery.

The alleged name and specifications of the rumoured Gear Live come from Alt1040 (via Sammobile).

The latest leak indicates that Samsung will be using a processor clocked a 1.2GHz for the smartwatch, but does not detail the number of cores or manufacturer. In our last report, Samsung was rumoured to be testing its Android Wear smartwatch with two different processors - an Exynos variant and a Qualcomm processor variant.

Moreover, the rumoured Samsung Gear Live is also tipped to sport a heart rate monitor, Bluetooth 4.0 connectivity and IP67 certification, making it both dust and water-resistant. Also, it has been mentioned that the Gear Live will hit the shelves starting July 7.

Notably, since Samsung's previously launched Gear 2, Gear 2 Neo and Galaxy Gear (after an update) are based on Tizen OS. Earlier this month an unknown smartwatch by Samsung was spotted passing the FCC certification. We assume it might the same Gear Live that the firm is expected to announce at Google I/O. Phonearena states the smartwatch will appear smaller in size than its previous Gear line.

The Korean firm was first rumoured to launch an Android Wear smartwatch on Monday. Samsung did not directly announce the existence of its Android Wear smartwatch, but said that it is "committed to relentless innovation and new products are always in development." Moreover, a source close to Samsung also reportedly mentioned that each of the Google I/O attendees might be given the smartwatch.