Samsung Galaxy Watch 3 leaks are dropping more frequently ahead of its anticipated launch next week. 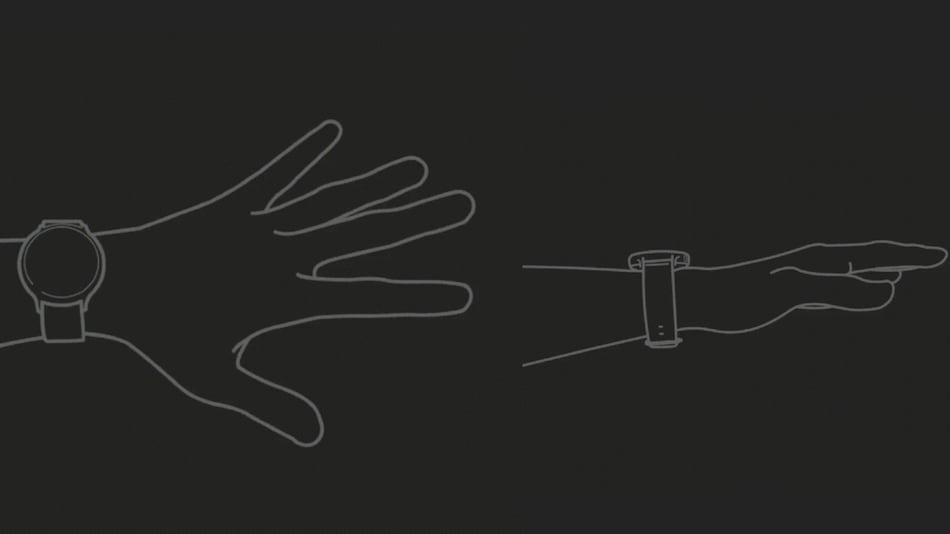 Samsung Galaxy Watch 3 is expected to launch on August 5

Samsung Galaxy Watch 3 is expected to launch next week alongside the Galaxy Note 20 series on August 5, at the company's Galaxy Unpacked event. Ahead of that date, the smartwatch has been exposed in a batch of leaks, which include two hands-on videos and evidence found in a teardown of the Galaxy Watch 3 Plugin app released by the company. The leaks expose features like gesture controls and fall detection, while specifications and design details were also tipped.

Starting with app teardown – Samsung released the Galaxy Watch 3 Plugin app, and XDA Developers tore it apart and found references to features such as hand gesture controls. Hand gestures like clenching and unclenching the fist will allow you to answer a phone call and thanks to the speaker, you can take the call through the watch directly. By shaking your hand, you can ignore the call.

Another new gesture the Samsung Galaxy Watch 3 may boast of is a different method of taking a screen capture. All you have to do to take a screenshot is press both side buttons at the same time – earlier, one was required to hold the bottom button and swipe left at the same time.

The Samsung Galaxy Watch 4 plugin app teardown also revealed a fall detection feature, where if the watch detects a fall it will ring for 60 seconds. If given no response, it'll alert your location to your emergency contacts along with a five-second sound recording. The teardown also showcased default watch face options, XDA Developers reports.

Coming to the two hands-on videos – the first, by TechTalkTV, shares hands-on footage of the smartwatch that was supposedly sent to the channel by one of its subscribers. It showcases an alleged 41mm variant of the Galaxy Watch 3, while a 45mm variant is also said to launch. The watch seen is in a black colour option.

The second hands-on video is an unboxing and setup of the Samsung Galaxy Watch 3, and the smartwatch was reportedly sold to the channel by a retailer ahead of its release date. The video shows a 41mm Mystic Bronze colour variant of the smartwatch. Some aspects of the UI were also showcased in the video.

As mentioned, Samsung's anticipated Galaxy Watch 3 has been subject to a fair amount of speculations and leaks. The Galaxy Watch 3 is expected to be unveiled at the Galaxy Unpacked event on August 5, and is expected to be up for sale shortly after that. President and head of Communications Business at Samsung Electronics, Tae Moon Roh, confirmed that as many as five products will be unveiled at the virtual event, and a new teaser video does also show off a watch.