Redmi Watch to Launch in India Alongside Redmi Note 10S on May 13, Xiaomi Reveals 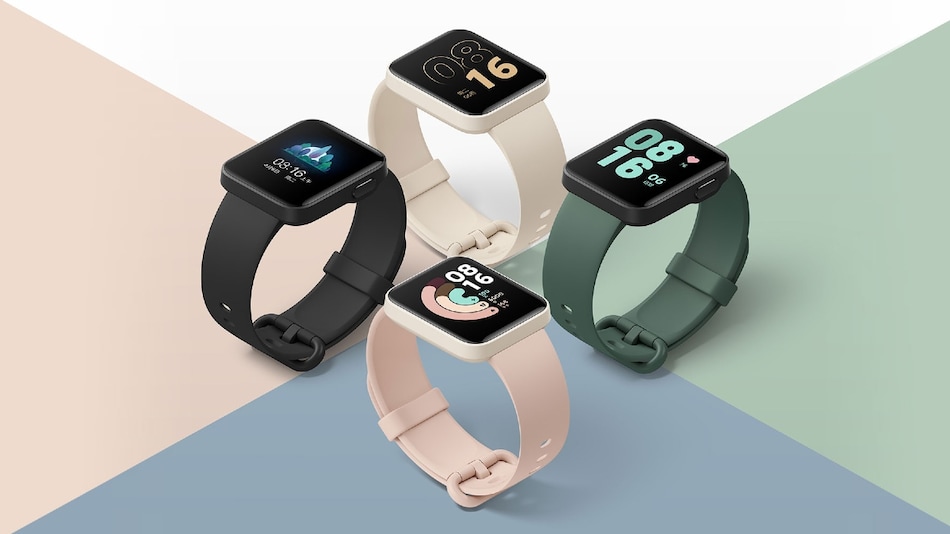 Redmi Watch will launch in India alongside the Redmi Note 10S on May 13, Xiaomi teased through its social media channels on Tuesday. The smartwatch under the Redmi branding debuted in China in November last year. It comes with a square-shaped dial and offers up to 12 days of battery on a single charge. The Redmi Watch also includes 24x7 heart rate monitoring. Notably, the Redmi Watch was launched as the Mi Watch Lite for some global markets last year in December.

Got what it takes to pass that #vibecheck? ✅
Keep your eyes on our page! 👀

RT if we got you vibin! pic.twitter.com/Lf7uHcyWdn

Although Xiaomi has not yet explicitly confirmed the launch of the Redmi Watch in India, a listing allegedly surfaced on the Bureau of Indian Standards site in January also suggested official approvals for the Mi Watch Lite, which is essentially rebranded Redmi Watch.

Redmi Watch price in India has not been indicated yet. But the smartwatch was launched in China at CNY 299 (roughly Rs. 3,400) and its India pricing is likely to be closer to the Chinese version. The Redmi Watch debuted in China in Elegant Black, Ink Blue, and Ivory White shades and its strap colour options included Cherry Blossom, Elegant Black, Ink Blue, and Ivory White.

The Redmi Watch comes with a 1.4-inch (320x320 pixels) square display with a 323ppi of pixel density. The display is protected by a 2.5D curved glass. The smartwatch includes NFC support for on-the-go payments and an optical sensor for continuous heart rate monitoring. It also carries a built-in six-axis accelerometer and a geomagnetic sensor for activity tracking.

Xiaomi has provided seven sports modes on the Redmi Watch. These include outdoor cycling, indoor cycling, running, treadmill, walking, and swimming. The smartwatch is compatible with both Android and iOS devices and packs a 230mAh battery that is claimed to deliver up to 12 days of usage.