Redmi Smart Band Pro is rated to deliver up to 20 days of battery life on a single charge. 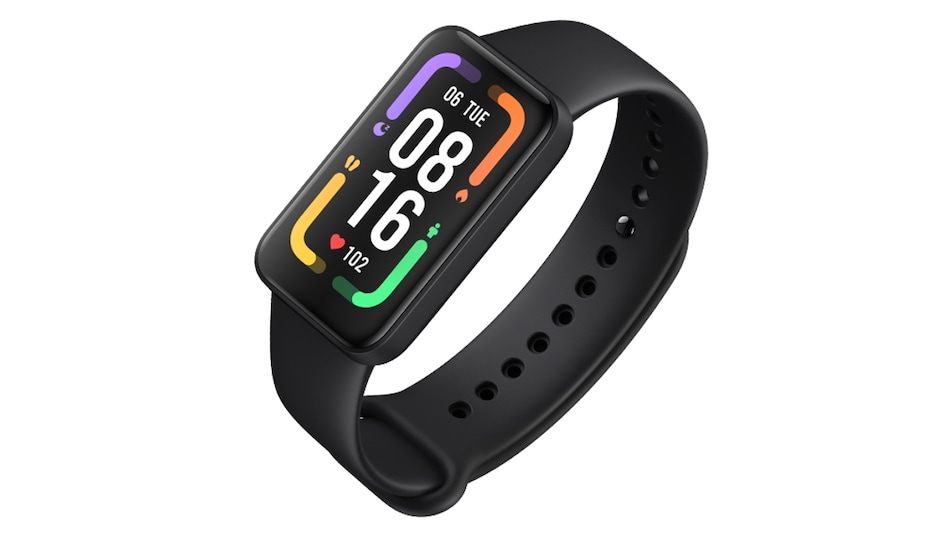 The Redmi India account on Twitter announced the launch date of the Redmi Smart Band Pro in the country. Xiaomi has also created a dedicated webpage to detail the key features of the fitness band ahead of its arrival.

📢 PSA: All reasons to put off fitness are hereby officially Ban(ne)d. 🚫

Pricing details about the Redmi Smart Band Pro are expected to be revealed at the time of its launch next month.

Alongside the Redmi Smart Band Pro, Xiaomi is launching the Redmi Note 11S in India on February 9. The smartphone was announced earlier this week.

The Redmi Smart Band Pro comes in a water-resistant build and includes Bluetooth v5.0 connectivity. The band also has support for devices based on Android and iOS.

Redmi has offered over 110 workout modes and 50 band faces on the Redmi Smart Band Pro. The band also includes a 200mAh battery that is rated to deliver up to 20 days of usage under power saving mode or up to 14 days usage under typical usage mode.