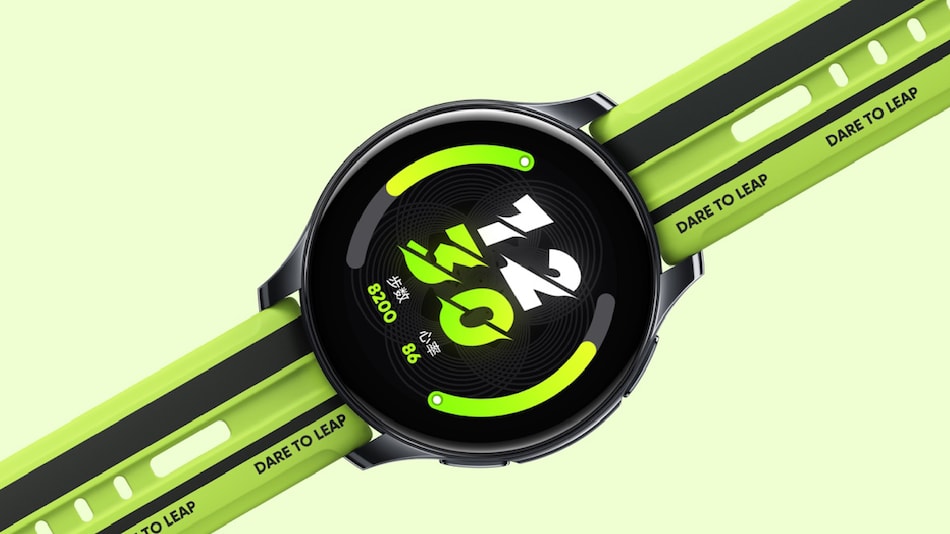 Realme Watch T1 could be making its debut in the Indian market soon. The details are yet to be officially announced by the Chinese smartphone maker, but ahead of it, the latest Realme smartwatch has been allegedly spotted on the Bureau of Indian Standards (BIS) website, hinting that it may launch in the Indian market soon. Realme Watch T1 was unveiled in October this year in China alongside Realme GT Neo 2T and Realme Q3s smartphones. The smartwatch has a round AMOLED display and features 110 sports modes.

A Realme product spotted in a BIS listing carrying the model number RMW2103 is said to be the Realme Watch T1. Known tipster Mukul Sharma (@stufflistings) who first spotted the listing mentions that the Realme Watch T1 smartwatch unveiled in the Chinese market is represented by the number RMW2102. Based on this information, it's speculated that the company is likely to introduce the Indian variant of the Realme T1 smartwatch soon.

To recall, Realme Watch T1 was launched in Realme's home market with a price tag of CNY 699 (roughly Rs. 8,200). The wearable is offered in Black, Mint, and Olive Green colour options.

Realme Watch T1 features 110 sports modes including badminton, elliptical, hiking, and walking among others. It supports more than 50 watch faces. The smartwatch is also 5ATM (50 metres) waterproof. It packs a 228mAh battery that is rated to deliver seven days of usage on a single charge.