Realme Watch 2 Specifications, Image Surface on US FCC Site Ahead of Official Announcement 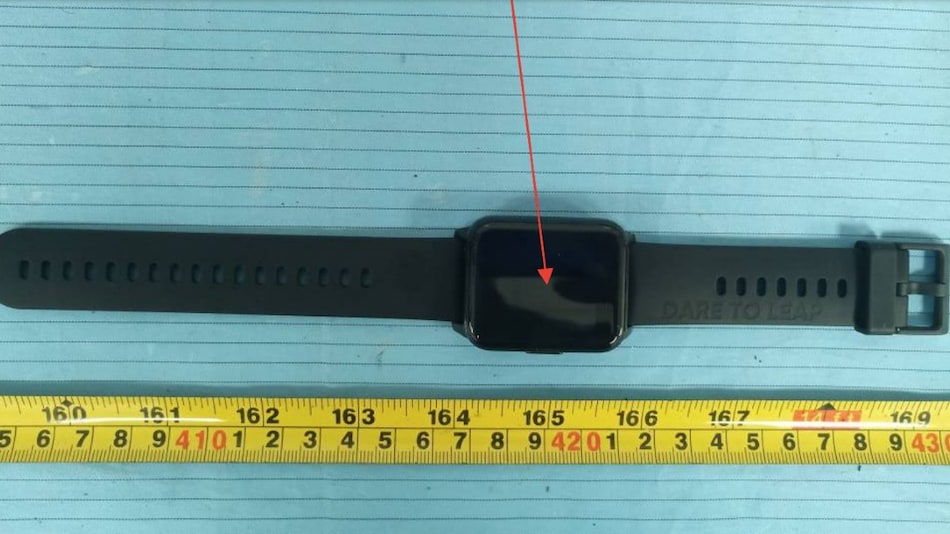 Realme Watch 2 specifications and images have surfaced on the US Federal Communications Commission (FCC) website, revealing details of the upcoming smartwatch. The new smartwatch by the Chinese company appears to have some similarities with the original Realme Watch that debuted in India last year. However, it is expected to have a better battery life over the last year model. The FCC listing also tips that the Realme Watch 2 will come with an all-new wrist strap. Just like the previous model, the Realme Watch 2 is listed with IP68-certified build to provide dust and water resistance.

The listing on the US FCC site that is associated with the Realme Watch 2 includes its model number RMW2008 and a user manual that includes some of its key specifications. These include a 1.4-inch TFT display with a 320x320 pixels resolution, which is identical to the original Realme Watch, as well as Bluetooth v5.0. The smartwatch is also listed with a 305mAh battery that is larger in capacity over the 160mAh one available on the earlier model.

Dimensions-wise, the Realme Watch 2 measures 257.6x35.7x12.2mm. This suggests that the new offering could be slightly taller and thicker than the Realme Watch that measures 256x36.5x11.8mm.
The Realme Watch 2 appears to have compatibility with devices running on Android 5.0 and above. It comes with heart rate and SpO2 sensors and includes multiple workout modes, sleep tracking, messaging notifications, and a mediation mode, as per the user manual. The smartwatch will also apparently be capable of controlling music tracks of the connected phone.

Realme seems to bundle a charging cradle with the Realme Watch 2 that will have the standard 2.5W charging support — similar to the Realme Watch. You'll also get an interchangeable wrist strap. However, the strap appears to have the company's ‘Dare to Leap' tagline, as seen in a live image available in one of FCC documents.

Details about the launch date and pricing of the Realme Watch 2 are yet to be revealed. Nevertheless, the amount of details available in the FCC listing suggests that the smartwatch may soon become official.

The Realme Watch was launched in India in May last year with a price tag of Rs. 3,999. Its next-generation model is likely to come with a similar price — given the similarities appeared on the FCC site.