In the latest AskMadhav episode, CEO Madhav Sheth also revealed that the Realme X50 5G phone may not launch in India after all. 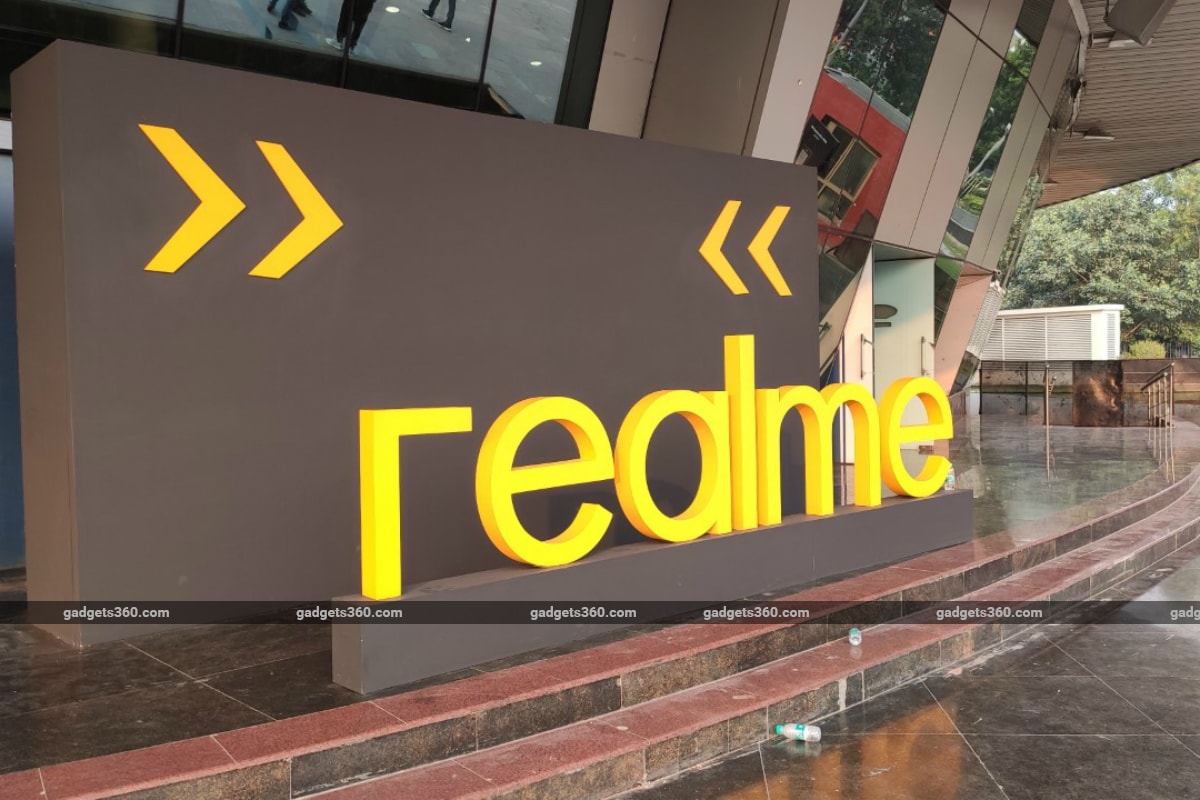 Realme is working to launch its first fitness band in India

Realme CEO Madhav Sheth's latest AskMadhav episode reveals a few interesting details. For starters, Sheth confirms that the first fitness band from the company will be launched as soon as next month. The fitness band has been teased more than once now, and has also been in the rumour mill for a while. In an earlier episode, Sheth had confirmed that the fitness band will be revealed in the first half of this year. In the latest Episode 14 of AskMadhav, Sheth confirms that the Realme X50 5G phone will not launch in India, but instead ‘something better is in store'.

Coming to the fitness band first, the monthly QnA video reveals that the fitness band will be launched in February. An exact launch date hasn't been announced, but Realme should start teasing the arrival of the product soon, now that January is almost come to an end. There's little that has been leaked about the fitness band as of yet, but during the launch of the Realme 5i, Sheth gave us a glimpse of the fitness band, and it seems to have a similar design as the Mi Band. Realme should likely look to compete with Xiaomi in this segment. The fitness band was also spotted on Bluetooth certification site recently.

Talking about the recent introduction of ads in Realme smartphones, he stressed that the company has to maintain a sustainable business model in order to compete with others in the market, while also not compromising on the quality of their product portfolio. He also reiterates that there is a one-tap solution to disable these ads as well. The anticipated VoWiFi feature is set to rollout in the month itself, starting with the Realme X2 Pro. He further said that all Realme devices will get this feature by the end of this quarter.

Sheth also confirmed that the popular real-time bokeh video mode that was introduced in the Realme X2 Pro phone, won't be arriving on the Realme 3 Pro. Talking about the Android 10 update for the Realme 5i, he said that the update should arrive by May this year. Touching upon Android security patches, he notes that the phones will get an update every month for the first six months, and from the seventh month onwards, the phones will get one update every two months till 24 months. Realme Buds Air Yellow and Black options are also confirmed to be restocked in the month of February. You can see the entire episode of AskMadhav below: