Qualcomm's Next Generation Wireless VR Headsets Will Be Able to Connect to PCs, Consoles 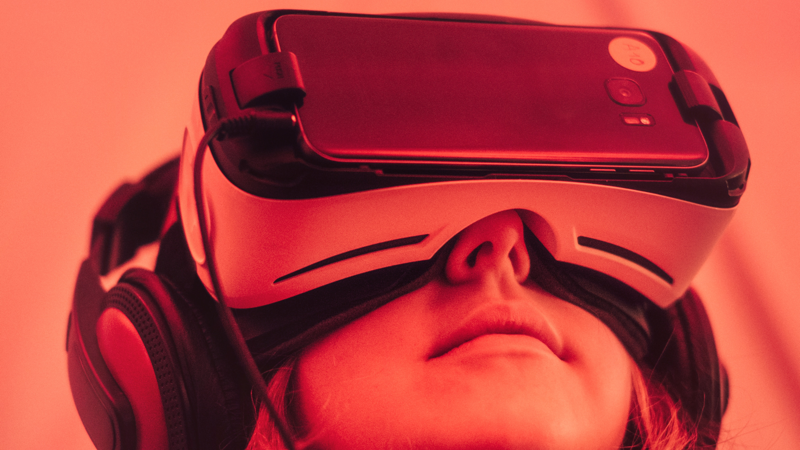 Titled, 'Boundless XR for PC', Qualcomm's next-generation VR headsets will be powered by the company's Snapdragon 845 SoC, paired with a Wi-Fi 802.11ad chip to enable seamless wireless connections. Qualcomm's standalone VR headset will also work with a PC or a console that's compatible with it.

As of now, portable VR headsets don't let users connect their headset to a PC. Qualcomm is looking to change all that. The company claims its new headset will offer a low latency of just 16ms. The headset will also be able to handle some of the VR processing, freeing up your PC's CPU in the process.

Qualcomm's next-generation VR headset will be compatible with PCs and consoles that support the 802.11ad Wi-Fi standard. In addition, these devices will also need to run custom Qualcomm software for compatibility.

HTC Vive is also working with Qualcomm to support and adopt the new reference design. Since this is still a reference design, you shouldn't keep your hopes up. It's likely that such a VR headset may never reach consumers. But if it does, it could change the way people use VR headsets.