Pokemon Go Plus Wrist Accessory to Be Available From September 16 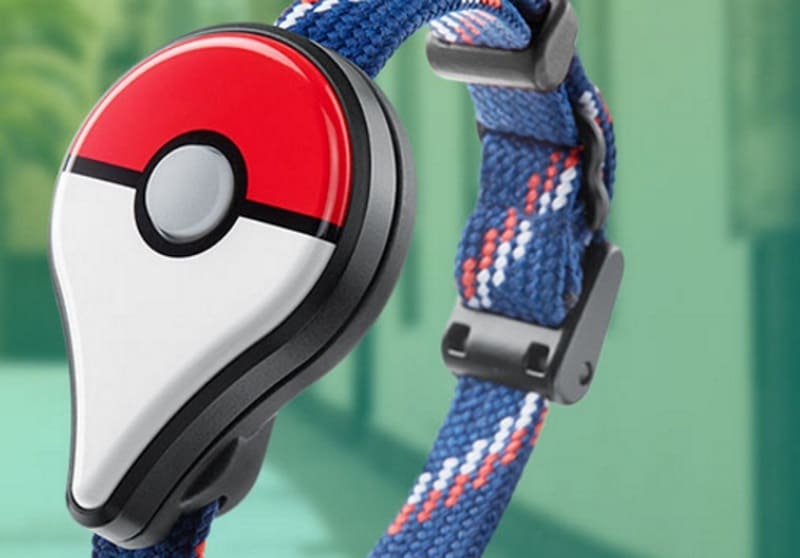 Pokemon Go has seen its popularity wane over last few weeks after becoming the centre of attention for the entire world. However, the game has been downloaded around 500 million times since the time of its release and still maintains a wide user base. Now, the release date for the companion wrist accessory, which was promised at the time of game's launch, has finally been revealed.

The Pokemon Go Plus wrist accessory will be now made available from September 16 as per the Google+ account of the mobile game.

The wrist accessory was originally supposed to be released in July but was eventually delayed to September by the company. Pokemon Go Plus connects with your Android or iOS phone, alerts you about in-game events like the presence of PokeStops or Pokemon by vibrating or by flashing an LED light.

The accessory is fairly useful and will help its users save battery-life on their phones and will cost $34.99 (roughly Rs. 2,350). Notably, Pokemon Go is coming to the Apple Watch to offer similar companion app functionality to augment gameplay.

At the launch event of iPhone 7 on Wednesday, Niantic - the company behind the mobile game - announced that the game has been downloaded around 500 million times since the time of its release. Then the company went on to announce the game's integration with Apple Watch.

However, Pokemon Go has been suffering several issues lately and one Reddit user has even accused that the game ends up distorting the accuracy of you GPS when running in background or otherwise.