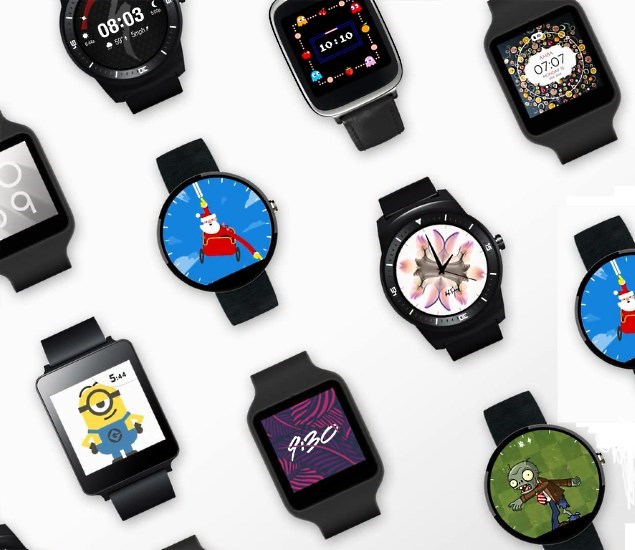 It seems that Google's Android Wear platform hasn't been a big hit. Even with the buzz surrounding Android Wear smartwatches, the sales have been pretty low, according to market research firm Canalys.

On Wednesday, the research firm published a shipment analysis of the smartwatches and smartbands, noting that "over 720,000 Android Wear devices shipped in 2014 out of a total of 4.6 million smart wearable bands."

Canalys found Motorola was the clear leader among Android Wear vendors, although the Moto 360 supply had remained constrained through Q4 2014. On the other hand, LG G Watch R is said to have performed significantly better than its predecessor - the original G Watch.

Coming to the players like Sony and Asus, the report hasn't given out any details, but noted that Pebble shipped a total of 1 million units from its 2013 launch through to the end of 2014. Canalys VP and Principal Analyst, Chris Jones, said that Pebble saw success especially in the second half of 2014 due to the "continual software updates, more apps in its app store and price cuts in the fall"

Talking about Samsung, Jones said, "Samsung has launched six devices in just 14 months, on different platforms and still leads the smart band market. But it has struggled to keep consumers engaged and must work hard to attract developers while it focuses on Tizen for its wearables."

In the smartbands space, Fitbit remained the global leader, says Canalys. Other vendors like Xiaomi have shipped over a million units of its Mi Band, which included one day of sales of over 103,000 units.

"Though the Mi Band is a lower-margin product than competing devices, Xiaomi entered the wearables market with a unique strategy, and its shipment volumes show how quickly a company can become a major force in a segment based solely on the size of the Chinese market," said Canalys Research Analyst Jason Low. Speaking about the upcoming Apple Watch, Canalys Analyst Daniel Matte said, "Apple made the right decisions with its WatchKit software development kit to maximize battery life for the platform, and the Apple Watch will offer leading energy efficiency. Android Wear will need to improve significantly in the future, and we believe it will do so."
Comments

How Google and Facebook Are Creating an Internet of Walled Gardens
Apple Watch Will Nudge Users to Stand Up Every Hour: Tim Cook