Oppo to Unveil a Wear OS by Google Smartwatch on July 31: Report

Oppo Watch has Watch VOOC Flash Charge technology that can charge the smartwatch in just 75 minutes. 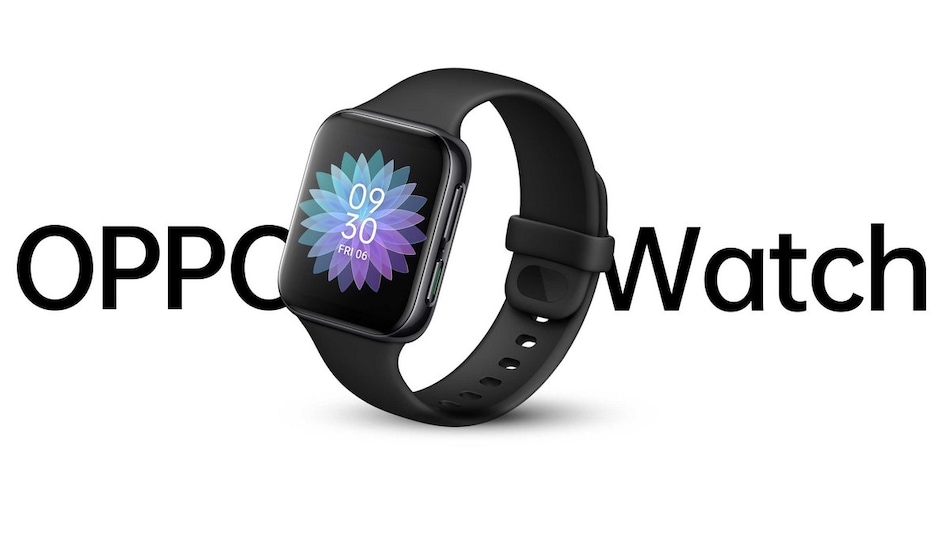 As per the report by Engadget, Oppo seems to be planning on launching a smartwatch that runs Wear OS on July 31. The company reportedly shared a promotional GIF showing the design of the smartwatch, which looks identical to the original Oppo Watch. The GIF also states ‘Oppo Watch' at the end with ‘Wear OS by Google' suggesting that it could be launching its original Oppo Watch running on Wear OS for the global market.

Notably, the Oppo Watch has already made its way to Germany featuring Wear OS by Google so this rumoured July 31 launch could be for the US or other regions as well. Earlier this month, it was reported that Oppo plans on launching the Oppo Watch in India along with the Oppo Reno 4 Pro in the third week of July, however, the company then revealed that the smartphone will launch in India on July 31. But, it did not share any information on its smartwatch.

The Oppo Watch features a curved flexible AMOLED display. The 41mmm variant has a 1.6-inch AMOLED display with 320x360 pixels resolution, while the 46mm model packs a larger 1.91-inch display with 402x476 pixels resolution and 326ppi pixel density. The Oppo Watch runs a custom version of Oppo's ColorOS. It is powered by the Qualcomm Snapdragon Wear 2500 SoC and there is an Apollo co-processor as well.

The 46mm variant of the Oppo Watch comes with a 5ATM water resistance rating, while the 41mm variant is rated 3ATM. It can track a wide range of workouts and also has an AI-based fitness regime feature. There is also sleep monitoring as well as 24x7 heart rate monitoring built-in. The 41mm Oppo Watch comes with a 300mAh battery, while the 46mm model packs a 430mAh battery. Both have 1GB of RAM and 8GB of storage.

Samsung Galaxy Note 20 Series Price Tipped to Be Similar to Galaxy Note 10 Ahead of Launch
Facebook Messenger Rooms Large Video Calls Can Now Be Broadcast on Any Profile, Page, Group