Oppo Watch has got a new teaser, and it appears to come with a metal frame and is likely to support interchangeable wrist straps. 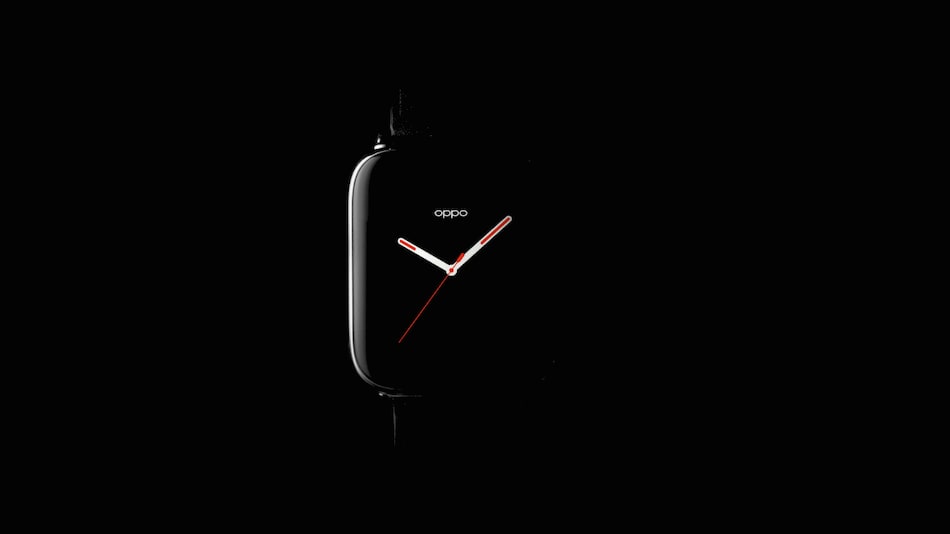 Oppo Watch seems to have an Apple Watch-inspired design

Oppo Watch has got a new teaser. The smartwatch by the Chinese electronics giant features a design inspired by the Apple Watch, has now been teased with a curved screen and 3D glass protection. Oppo VP Brian Shen has taken to Twitter to release the teaser image of the new smartwatch. Late last month, Shen shared an official image of the Oppo Watch that suggested its Apple Watch-like design. The Oppo Watch is expected to debut alongside the Find X2 flagship sometime next month. The smartwatch could give a tough fight to the Mi Watch that Xiaomi launched last year with a design similar to that of the Apple Watch.

While posting the teaser image on Twitter, Shen has mentioned that the curved screen and 3D glass of the Oppo Watch would be a “game changer.” He, however, hasn't elaborated on the aesthetics that are likely to be in line with some of the recently launched Chinese smartwatches, including the Mi Watch.

The teaser image shared by Shen gives us a glimpse at the Oppo Watch and showcases its metal frame that carries the curved screen. The smartwatch is also expected to support interchangeable wrist straps.

Unlike the digital crown that is available on the Apple Watch, the Oppo Watch would come with two physical buttons on the right side, as suggested by a recent teaser. It is also touted to have a flexible display.

At its Inno Day conference in December, Oppo announced its plans to launch smartwatches and revealed their debut as early as the first quarter of 2020. A recent rumour suggested that the first-generation Oppo Watch would carry ECG support, similar to what we have on the Apple Watch Series 4 and Apple Watch Series 5.

The presence of ECG support on the Oppo Watch could help the Chinese company take on the Mi Watch that doesn't have hardware to enable EGC reports.

It is likely that Oppo would unveil its smartwatch alongside the Find X2 smartphone. The flagship smartphone was originally planned to be unveiled just ahead of MWC 2020 in Barcelona later this month. However, due to the cancellation of the trade show, the company has delayed the launch of the flagship until March.