It’s said to have the same hyperboloid screen as the upcoming Find X2. 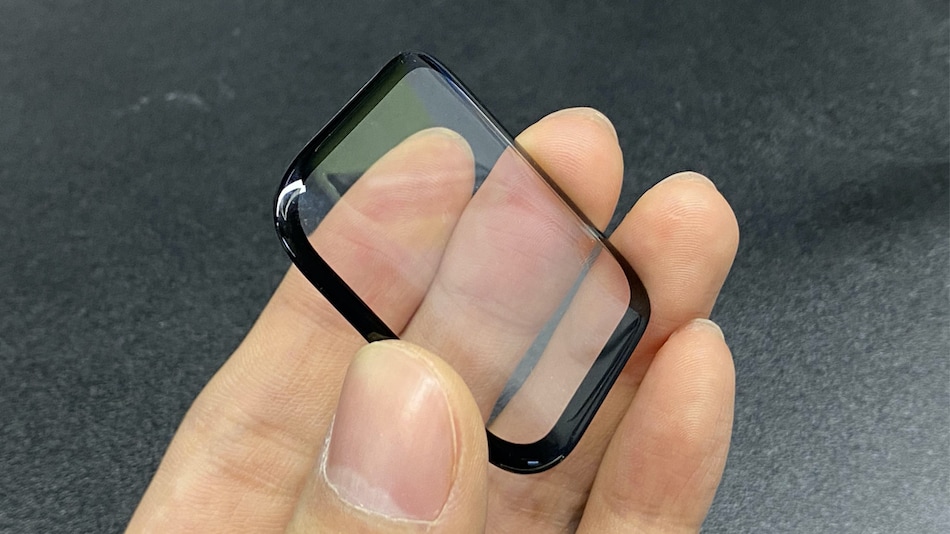 Oppo’s new smartwatch seems worth ‘watching’ out for

In December last year, Oppo said it would be investing a lot of money into R&D and also expanding its wearables portfolio, to include smartwatches in 2020. We've been hearing rumours since then about Oppo's upcoming smartwatch and we even have an official render of what it could look like, courtesy Oppo VP Brian Shen. The latest leak involves live photos of what's reported to be the 3D glass covering for the smartwatch. The shape of the panel looks similar to the render shared previously, so there is a chance it could be the real thing. Oppo's new smartwatch should debut alongside the Find X2, which is reportedly launching on March 6.

Three images showing the new 3D glass was posted on Slashleaks, as reported by Gizmochina. The images show someone holding the rectangular glass panel with a thick black border around it. The 3D shape is visible from these photos and it looks very similar to the render shared by Oppo VP Brian Shen, back in January.

Earlier this month, Shen teased another photo of the Oppo Watch this time, shrouded in darkness with just a portion of the display and the watch hands visible. He also mentioned that it would be a “game changer,” that could hint at the 3D glass design of the watch. The poster of the images on Slashleaks mentioned that it would have the same hyperboloid screen as the upcoming Oppo Find X and that, such a screen was quite difficult and expensive to manufacture.

We think Oppo will unveil its smartwatch during the launch of the Find X2. It was supposed to have taken place at MWC 2020, but has been pushed back to March 6 most likely. We might see more hardware announcements during the launch next month.