The move to ditch Wear OS for the OnePlus Watch is said to be for a battery life. 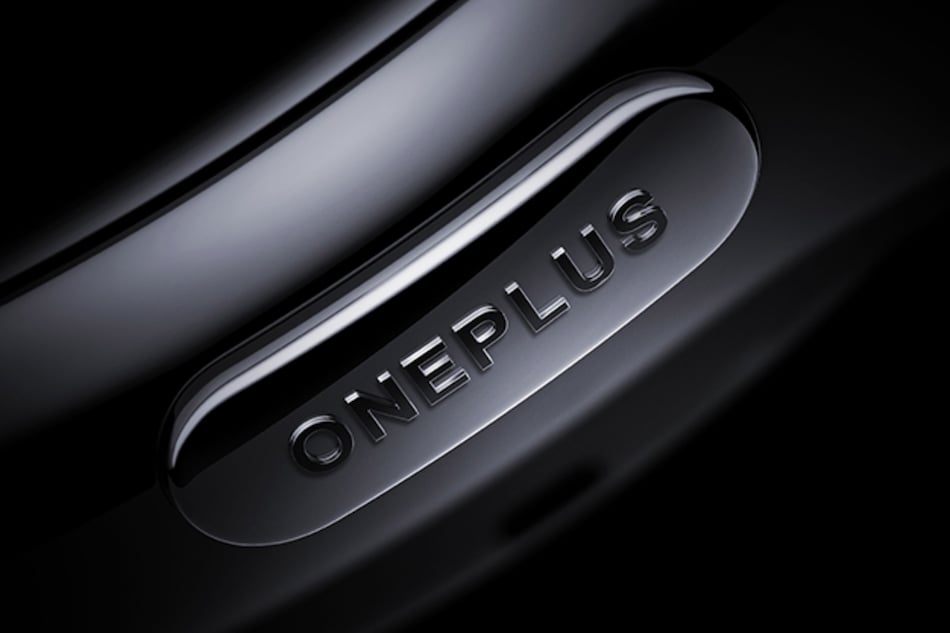 OnePlus Watch won't come with Google's Wear OS and will run on a custom operating system, OnePlus Co-Founder and CEO Pete Lau confirmed on the company's forum. The anticipated smartwatch was initially speculated to run Wear OS. The company, however, appears to have preferred its custom solution for better power efficiency. The OnePlus Watch is also teased to have a “burdenless” design and offer seamless connectivity with other OnePlus devices. It will debut alongside the OnePlus 9 series on March 23.

Pete Lau said that instead of running Wear OS by Google, the OnePlus Watch will feature a smart wear operating system that was developed based on a real-time operating system (RTOS). “[W]e believe it provides you a smooth and reliable experience while offering a great battery life, covering some of the biggest concerns we've been hearing from people looking to buy a smartwatch,” he said while responding to a user on OnePlus Community forums.

In December, Lau said that OnePlus was working with Google to bring improvements including better interoperability to Wear OS. He, however, didn't explicitly mention any details about the presence of Google's operating system on the OnePlus Watch.

Lau took to the OnePlus Community forums to reveal some information about the OnePlus Watch. He said that the smartwatch comes with a “stunning and burdenless design” that makes it a distinct option in the market. He also highlighted “seamless connectivity” with OnePlus smartphones, audio peripherals, smart wearables, and OnePlus TVs. This will help users control connected devices directly from their wrist — similar to how you can control music or attend voice calls using an Apple Watch.

“Our priority for devices that are part of the OnePlus ecosystem is to offer fashionable designs, provide seamless connectivity and deliver a best-in-class user experience. And the new OnePlus Watch is no exception,” Lau said.

The OnePlus Watch is also teased to have a “best-in-class experience” at an “affordable price”.

The OnePlus Watch is set to arrive alongside the OnePlus 9 series on March 23. It is rumoured to have an IP68-certified build, Warp Charge fast charging support, and built-in heart rate and SpO2 monitoring.

Alongside the OnePlus Watch, OnePlus is speculated to have a top-end OnePlus Watch RX in the works. The latter could run on Wear OS by Google or a tweaked Android version.

Government Says No Proposal to Appoint Regulator for Social Media