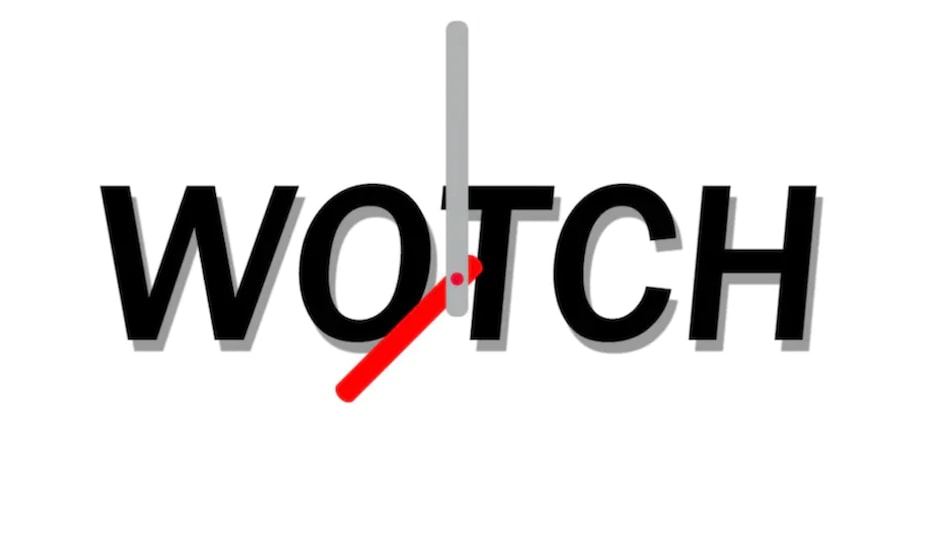 OnePlus Watch RX may have a circular dial

OnePlus Watch models have received the Bureau of Indian Standards (BIS) certification, as per a tipster. Two models of the smartwatch have been allegedly spotted on the Indian certification website. One of them has also reportedly received Singapore's IMDA certification. OnePlus has already confirmed that it is developing a smartwatch and its Co-Founder and CEO Pete Lau has said that the OnePlus Watch is set to launch early this year. The Chinese tech company recently launched the OnePlus Band in India as its first wearable product.

As per a tweet by tipster Mukul Sharma, two models of the OnePlus Watch have appeared on the BIS certification website. These watches are said to carry model numbers W501GB and W301GB. The model number W301GB has also been reportedly spotted on the IMDA certification site.

Last year, OnePlus Co-Founder and CEO Pete Lau revealed that the company would launch the OnePlus Watch in 2021. Another report claimed that the smartwatch could debut in March.

OnePlus recently launched the OnePlus Band in India. It comes with an AMOLED display that supports touch inputs. It also has blood oxygen saturation (SpO2) and heart rate monitoring. The OnePlus Band works with the OnePlus Health app and includes 13 exercise modes.