OnePlus Watch incremental B.48 update has rolled out to some users initially with a broader rollout planned for the coming days. 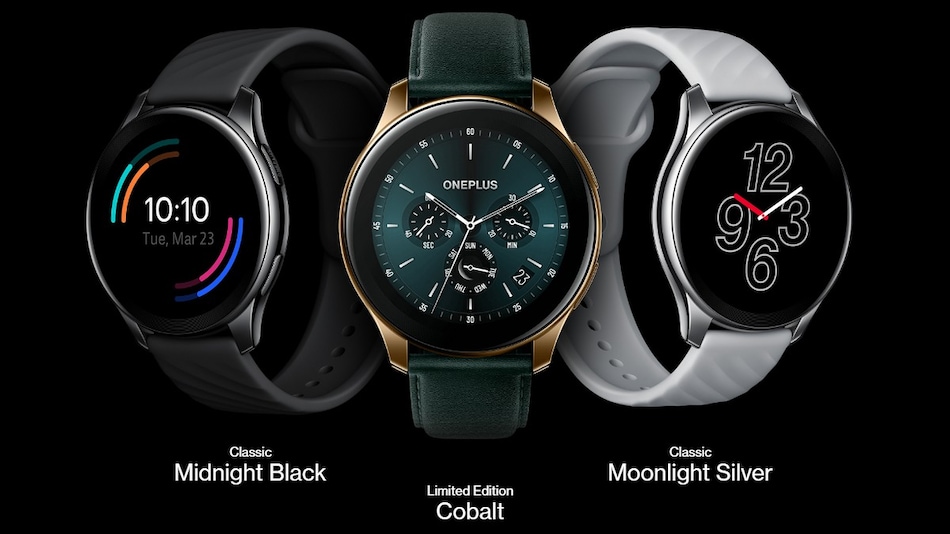 OnePlus Watch has got a new update that brings always-on display and the ability to remotely control a phone's camera. The incremental B.48 update was announced earlier this week on the OnePlus forum. OnePlus Watch was launched alongside the OnePlus 9 series in March. It went on sale in India from April 21 and is offered in two colours: Midnight Black and Moonlight Silver. There is a Cobalt Limited Edition version of the smartwatch as well, but its availability and pricing is currently unclear.

OnePlus has started rolling out the B.48 incremental update for OnePlus Watch users. It adds always-on display to the smartwatch, a much awaited feature that the company had promised to deliver earlier. The forum post refers to the feature as “always-on display dial” and says that enabling it will increase power consumption and reduce the battery life of the smartwatch by about half.

The update also adds remote control camera function that lets you control your phone's shutter within the camera app remotely through the OnePlus Watch. Additionally, a new Marathon workout mode has also been added to the smartwatch. At launch, OnePlus had said that the OnePlus Watch will be able to track over 110 workout modes, but the smartwatch is nowhere close to that number currently.

There are improvements to the system UI and some known issues have been fixed. Overall system stability on the OnePlus Watch has been improved as well, according to the changelog. This is an incremental update and has been rolled out to some users initially, with a broader roll out coming soon. OnePlus recommends that the smartwatch has over 40 percent battery before starting the update. The company has said that it will continue to work on software optimisations to improve the overall experience.

Last month, the company released the B.40 update, which improved GPS performance, accuracy of activity tracking, and raise-to-wake function on the OnePlus Watch among other things.

The OnePlus Watch is priced at Rs. 14,999 and is available for purchase via the OnePlus India website, Amazon, and Flipkart.