OnePlus is expected to launch OnePlus Nord Watch in the third quarter of this year. 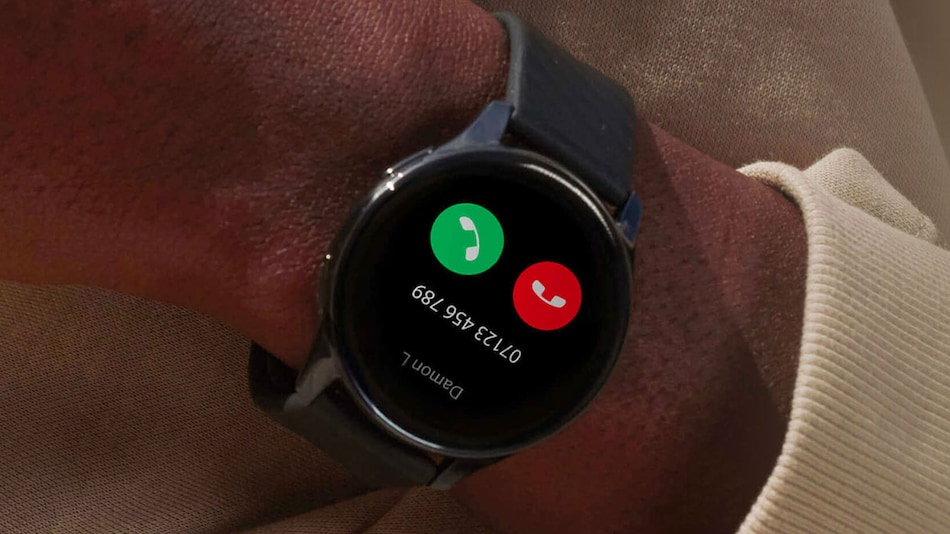 OnePlus Watch made its debut in March last year

OnePlus is reportedly gearing up to unveil a Nord-branded smartwatch in the Indian market in the third quarter of this year. In a new update, the anticipated wearable has reportedly entered internal testing in India. It has allegedly been spotted on the Bureau of Indian Standards (BIS) website as well, hinting that it may arrive in the Indian market soon. The wearable portfolio of OnePlus currently includes OnePlus Watch and the OnePlus Band. The OnePlus Nord Watch is expected to come as the successor to the former that was unveiled in March last year.

Known tipster Mukul Sharma (@stufflistings) has claimed that the internal testing of the OnePlus Nord Watch has begun in India. A tentative launch timeline of Q3 2022 has also been tipped. Further, the tipster has posted a screenshot of what is claimed to be a BIS listing of the OnePlus Nord Watch on Twitter. However, the listing doesn't reveal any details about the device apart from its model number OPBBE221.

As per past leaks, OnePlus is reportedly planning to unveil a handful of products in the coming days. It is said to be working on multiple new smartphones, a Nord branded earbuds and OnePlus Band 2.

The rumoured OnePlus Nord Watch is likely to succeed the OnePlus Watch that was launched in March last year with a price tag of Rs. 16,999.

The OnePlus Watch features a circular 1.39-inch display with 2.5D curved glass protection. It offers more than 110 workout modes and is compatible with the OnePlus Health app. It features SpO2 oxygen saturation monitoring along with stress detection, breathing tracker, rapid heart rate alerts, and sedentary reminders It comes with 5ATM water resistance along with an IP68-certified build. It carries a 405mAh battery that supports Warp Charge fast charging.