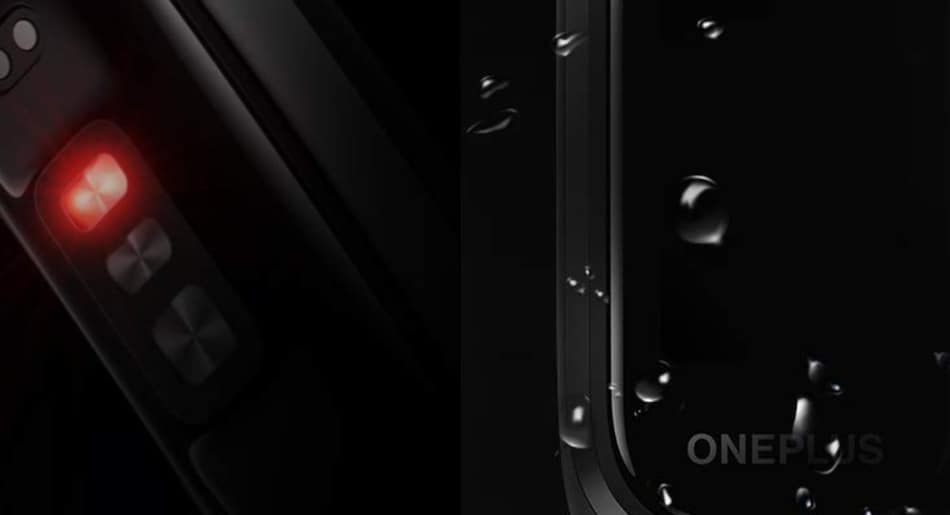 OnePlus Band is confirmed to have an SpO2 monitor to track blood oxygen levels. The battery life of the fitness band has also been teased ahead of its launch in India. Amazon has also created a landing page that shows off the key features of the OnePlus Band. It highlights sleep tracking and real-time heart rate monitoring. The OnePlus Band is rumoured to launch in the country on Monday, January 11. Some of its details recently surfaced through the OnePlus Health app.

The OnePlus India official account on Twitter has confirmed the SpO2 monitor on the OnePlus Band. “With the SpO2 monitor built in our newest device, you can be confident that you are healthy and at peak performance throughout the day,” the tweet reads.

OnePlus is likely to follow in the footsteps of companies including Apple and Huawei and offer the SpO2 monitor on its fitness band without any medical approvals.

Apart from the SpO2 monitor, the OnePlus India Twitter account posted a series of teasers that highlight fitness tracking and dedicated modes to track activities including yoga and sports such as cricket. The company has also confirmed a long-lasting battery life.

No gym? No more an excuse!

With the new OnePlus device you'd be able to track everything from yoga to scoring a boundary in gully cricket to keep you motivated for achieving more.

How long can the battery of the new OnePlus device last?

Head to the link and answer daily questions correctly and stand a chance to win our newest device: https://t.co/rasKxSnU38 pic.twitter.com/zGpIB6pm8e

Although OnePlus has not yet clearly revealed the features of the OnePlus Band, Amazon has provided some of its precise details through the landing page on its site. That page reveals 14 days battery life and 13 dedicated exercise modes. It also shows that the fitness band will come with a heart rate tracker, dust- and water-resistant build, dual-colour wrist straps, and seamless connectivity with OnePlus phones.

The OnePlus Band will also come with a sleep tracker, the details provided by Amazon confirmed.

The fresh details notably come following some suggestions made through the OnePlus Health app that silently appeared on Google Play. The app suggested different watch faces for the OnePlus Band. It also included details about the OnePlus Watch and OnePlus Watch RX. Further, the APK file of the app was spotted containing code for the different model numbers associated with the company's new wearables.

The OnePlus Band is tipped to debut in India with a price tag of Rs. 2,499. The launch could take place as early as next week.