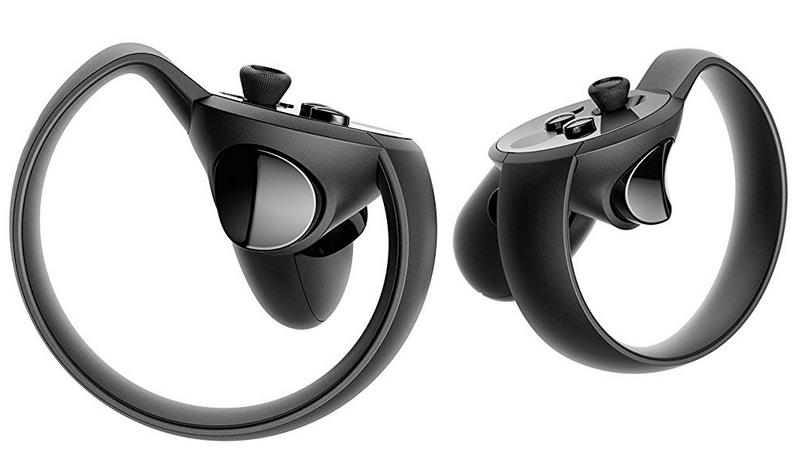 The messages on VR units have phrases like "This Space For Rent" and "The Masons Were Here," and some of the developer units have "Hi iFixit! We See You!" and "Big Brother Is Watching" inscribed internally, admitted Nate Mitchell, Facebook head of VR product.

"Unfortunately, some 'Easter Egg' labels meant for prototypes accidentally made it onto the internal hardware for tens of thousands of Touch controllers," Mitchell tweeted on Friday.

"While I appreciate Easter Eggs, these were inappropriate and should have been removed. The integrity and functionality of the hardware were not compromised, and we've fixed our process to prevent it's happening again," said Mitchell, the co-founder of Oculus, the Facebook-owned VR company.

Built on the Rift platform, the new VR headset combines the built-in Oculus Insight tracking technology with the power of PC. Rift S features the same integrated audio system as Oculus Quest and Oculus Go, with a headphone jack that lets one use their own favourite headphones.