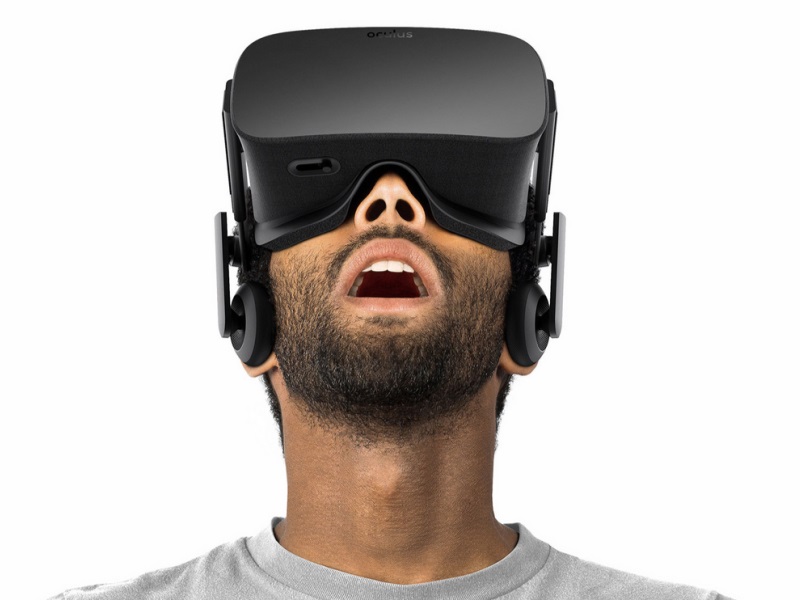 Oculus on Monday did not disclose pricing or when headsets would ship, but promised to share "everything you need to know to order your Rift" when pre-orders go live at 8:00 am (1600 GMT) in California, where the company is based.

Oculus founder Palmer Luckey will field questions during a Reddit AMA set to begin at 6:00 pm on Wednesday (0200 GMT Thursday).

Oculus VR wooed software makers in September with the promise of a budding "virtual reality era" and an alliance with streaming television powerhouse Netflix.

Some 1,500 people already intrigued by the potential of virtual reality packed the Dolby Theater in Los Angeles for keynote presentations at a second annual Oculus Connect developers conference.

"We believe the more power people have to share and experience all kinds of different things in the world, the better the world will be," Facebook co-founder and chief Mark Zuckerberg told the audience during a brief appearance on stage.

"After video, the next logical step is fully immersive virtual reality."

Facebook bought Oculus VR last year in a deal valued at $2 billion (roughly Rs. 13,291 crores), heralding virtual reality as the next generation computing platform and one that will let people instantly "travel" to new places.

The Consumer Electronics Show is expected to feature an array of virtual reality offerings hoping to challenge headsets to be fielded by Oculus, Sony, and Valve.

Rise of the Tomb Raider PC Requirements, Price in India Revealed
Lenovo K4 Note Price, Specifications, and Everything Else We Already Know